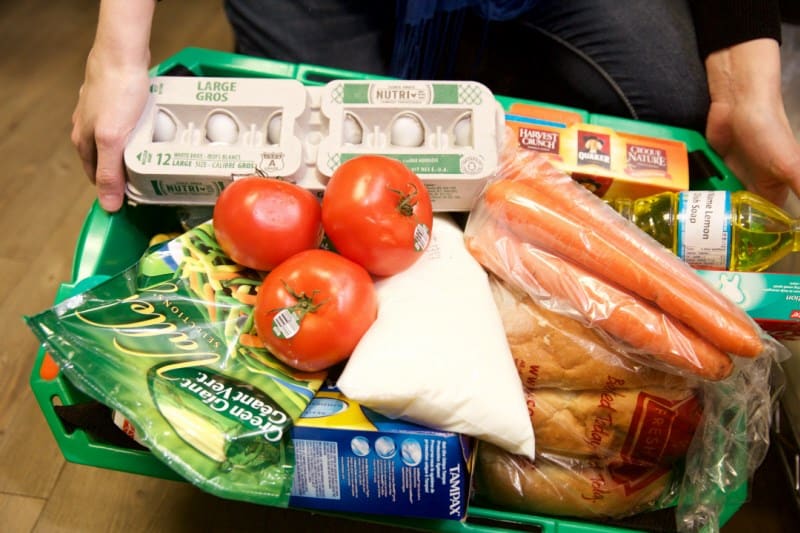 While the COVID-19 pandemic has affected almost everyone, it’s had a disproportionately dire impact on Canada’s most vulnerable residents–especially those who need to use the Mississauga Food Bank.

Last month, Meghan Nicholls, executive director of the Mississauga Food Bank, told insauga.com that donations had decreased as a result of the crisis. She said that the food bank will require $840,000 to keep the shelves stocked during this crisis – $360,000 more than anticipated.

Fortunately for those who need the organization’s crucially important services, a challenge to raise the necessary funds has been launched.

At a virtual press conference on April 8, local philanthropist Mohamad Fakih–who is also the CEO of Paramount Fine Foods–launched the Mississauga Challenge (or #mississaugachallenge) to raise the necessary $840,000 for the food bank system.

Today, we launch the #mississaugachallenge to raise $840K for the food bank system. It’s ambitious but very needed! Each RT of this post I will match $1, up to $10k. @arlenedickinson + @nenshi, thanks for the inspiration – @superfan_nav @Bandreescu_ are you with us? #canada pic.twitter.com/7ddsBtbHzO

In the tweet, Fakih called on local celebrities Bianca Andreescu and Nav Bhatia to participate in the challenge.

He said businesswoman Arlene Dickinson and Calgary Mayor Naheed Nenshi inspired him to launch the campaign.

“For some, this is an inconvenience, for others its a crisis,” Fakih said at the press conference.

“More people are in need. They’ve lost their businesses and their jobs. The food bank relies on us, the people of Mississauga. It cannot hold regular fundraisers to accept food in the usual ways. There’s one way for us all to help and that’s by donating. If we have the means, we need to donate now, immediately and generously.”

“We are now starting to see an increase in clients using food banks and we anticipate it will continue to grow as people are off work and school longer,” Nicholls said.

Nicholls told insauga.com that residents can make a huge difference by making monetary donations, as the food bank has the buying power to purchase more food at lower prices.

To learn more about the Mississauga Food Bank or make a donation, click here.