CFL reschedules its opening exhibition game to May 31 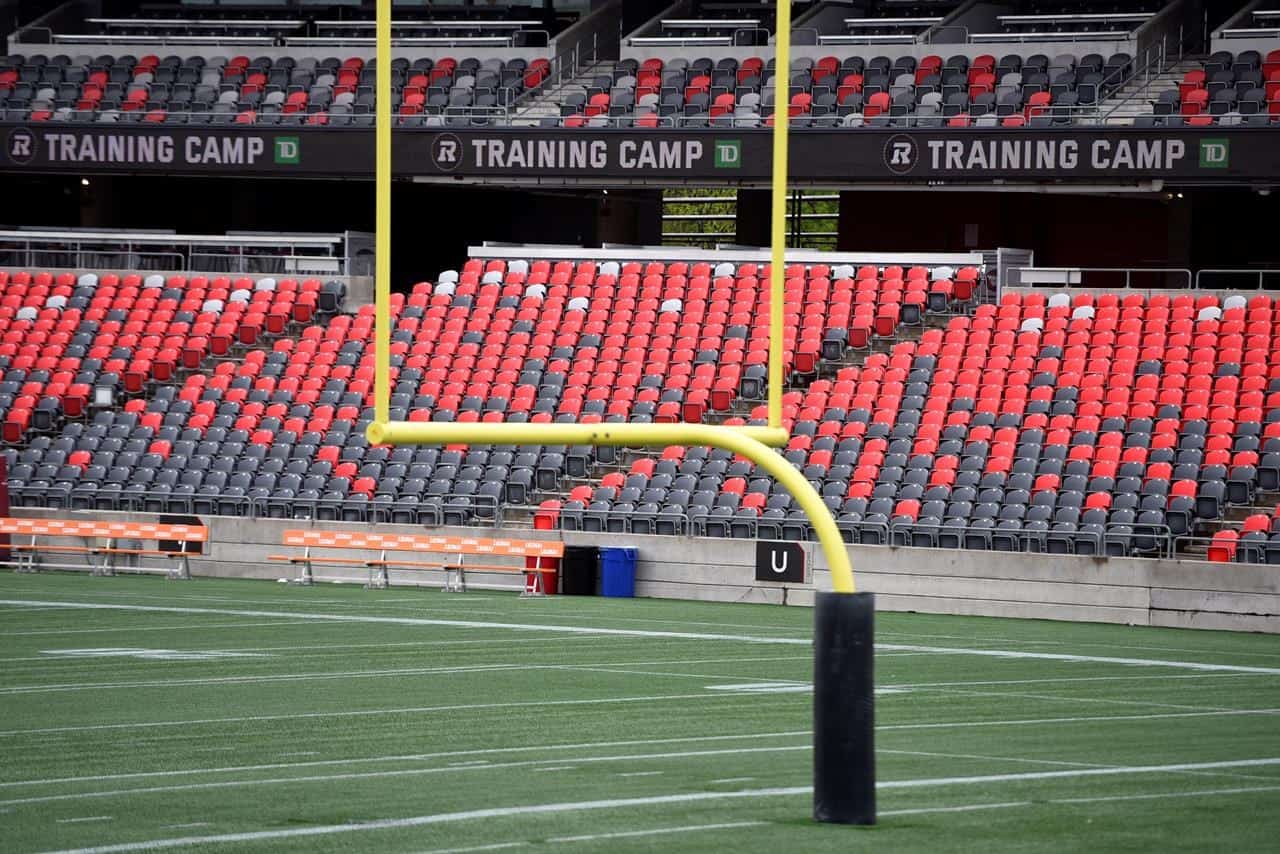 The CFL has rescheduled its opening pre-season game.

The Saskatchewan Roughriders were to host the Winnipeg Blue Bombers on Monday night, but the two teams will now meet May 31.

The move comes a day after the league and CFL Players’ Association reached a tentative contract Wednesday night, ending the second strike in league history. The deal is pending ratification by both the league’s board of governors and the CFLPA membership.

Players from seven teams who’d been on strike began reporting to their teams Thursday.

The CFL exhibition season will now open May 27, with the Ottawa Redblacks hosting the Toronto Argonauts and the Edmonton Elks visiting Winnipeg. The following night, the Calgary Stampeders are home to the B.C. Lions while the Hamilton Tiger-Cats entertain the Montreal Alouettes.

Contract talks between the league and union broke off Saturday, hours before the previous deal was set to run out. At 12:01 a.m. ET, players with the seven teams were in a legal strike position and didn’t report for the start of training camp later that day.

Players with the Elks and Stampeders both reported because they weren’t in a legal strike position, according to provincial labour laws. But they would’ve been eligible to join the work stoppage on Thursday afternoon.

The first CFL players’ strike was in 1974 but was settled before the start of the regular season.

This report by The Canadian Press was first published May 19, 2022.