Celebrity Chef Jamie Oliver to Open a Restaurant in Mississauga 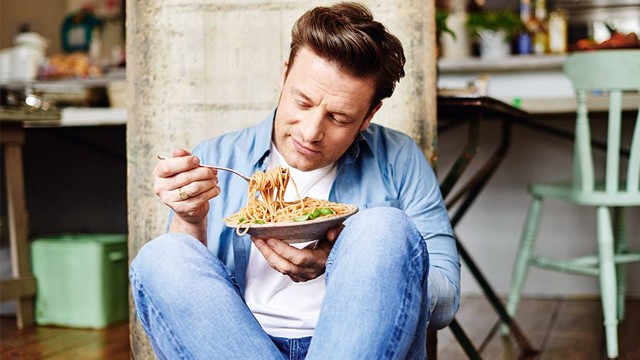 Celebrity chef Jamie Oliver, known for a long list of popular cooking television shows and as an advocate for better food education, will open his second Canadian restaurant. Jamie’s Italian resto is set to open at Square One in 2016.

Jamie’s Italian originally launched in 2008 in Oxford, England and has expanded globally in Great Britain, the Middle East, Asia and Europe. The brand is opening Canadian locations in partnership with King Street Food Company – a Canadian premiere restaurant group with well known Toronto brands under its belt, such as Buca Osteria and Enoteca, Bar Buca, Buca (Yorkville), The Saint Tavern and Jacobs & Co. Steakhouse.

“Canada is a place very close to my heart. I’m always excited about spending time there, and whenever I visit, I always get an amazing welcome,” Oliver said in a press release.

Jamie’s Italian will be located in the southwest wing of Square One in the luxury expansion portion that’s coming in 2016. Stores in the section will include Kate Spade, Rolex, Wolford and Holt Renfrew.