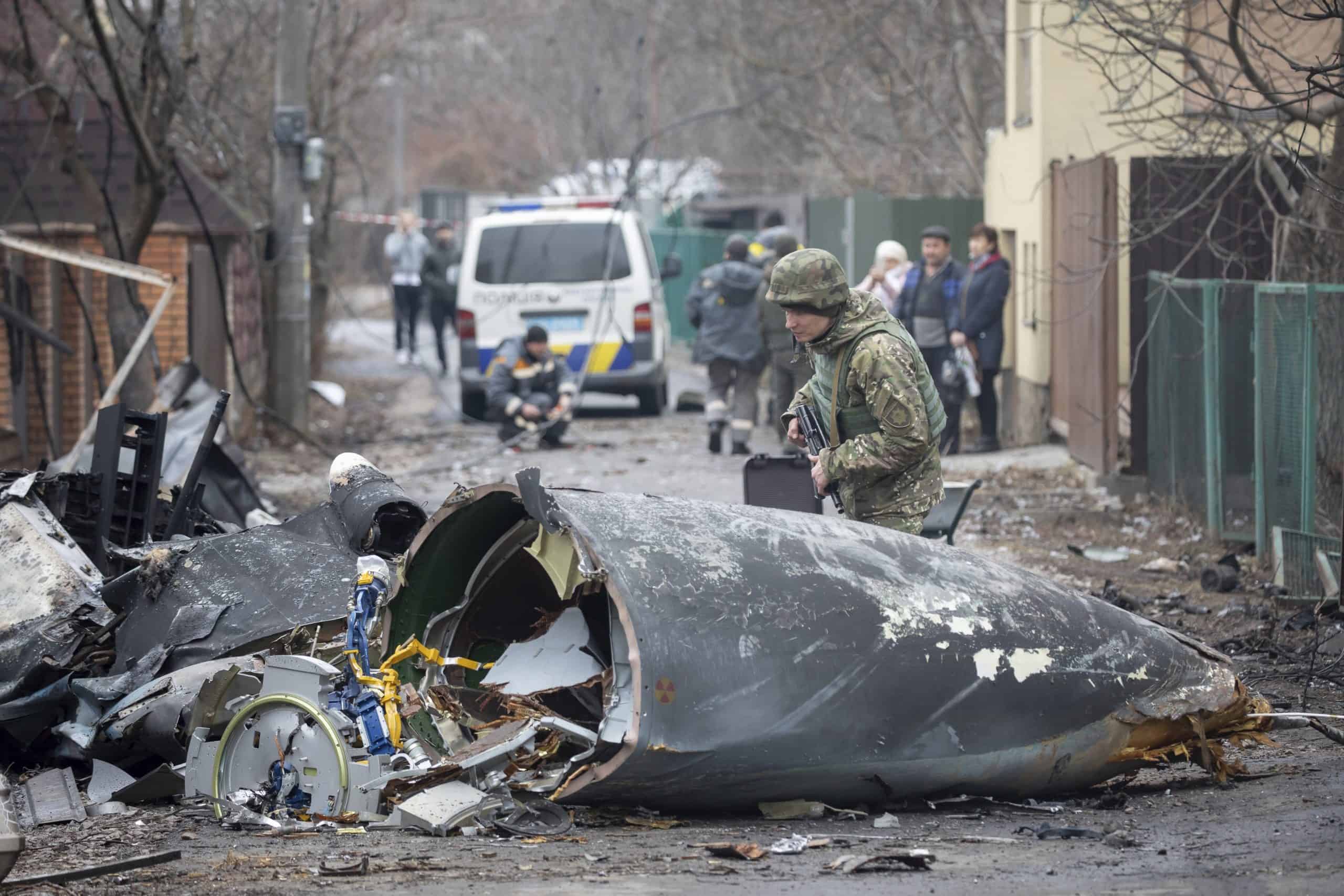 OTTAWA — The head of Save the Children Canada says at least three children have been killed during the Russian invasion of Ukraine and is calling on both sides to cease their fighting.

Danny Glenwright, the organization’s president, says aid workers with his group have verified the deaths of two children in shelling in eastern Ukraine, while a 17-year-old boy was killed in an attack on a village in the country’s southern region.

Glenwright called on Canadians to donate funds to help the humanitarian efforts on the ground as the fighting continues.

He says he does not know if the Canadian government will issue a humanitarian appeal that would see it match donations from individual citizens, but says those discussions are taking place with leading aid agencies.

The United Nations High Commissioner for Human Rights says its workers have verified 25 civilian deaths and 102 people injured from mostly shelling and airstrikes.

Save the Children also says two teachers were reported killed when a missile struck a school in eastern Ukraine.