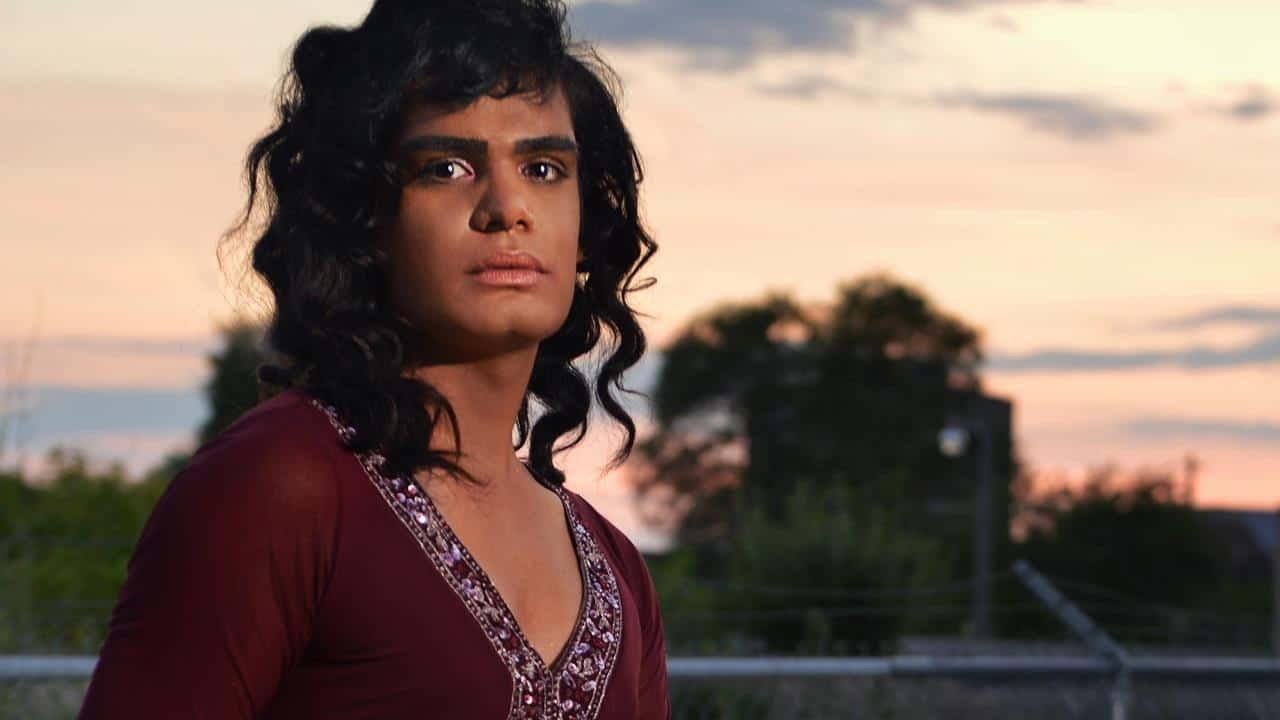 TORONTO — CBC says it has renewed its groundbreaking series “Sort Of,” about a gender-fluid Pakistani-Canadian millennial living in Toronto.

The public broadcaster says the dramedy will return for a second season with production and premiere dates still be to announced.

“Sort Of” premiered on CBC Gem last October before making its debut in the United States on HBO Max in November.

The series follows co-creator, co-writer and executive producer Bilal Baig as Sabi Mehboob — a nanny by day and bartender by night who feels perpetually in transition in every part of their life, from career to family to sexuality.

“Sort Of” leads this year’s television nominees for Canadian Screen Awards with 13 nods, including for best comedy series.

Co-creator and executive producer Fab Filippo says “it feels amazing” for the series to be “received this well by the community, the entertainment industry and our peers.”

“I hope that it broadens our audience and makes people take notice of the show in a different way … and see it as a more universal story,” Filippo said Thursday.

More than anything, he said he’s eager to start writing again with Baig.

“We really hear each other, we really see each other, and we’re both grateful to have a window into each other’s lens on the world,” he added.

“It’s really exciting when you find someone whose voice you love and who gets your voice.”

While Filippo stayed mum on plot details, he said the new season will explore one theme in particular:

“The first season was very much about being and feeling seen and heard. In the second season, we’re going to be exploring ideas of love and being loved, and not just romantic love but family love and friend love and queer love,” he said.

“We feel that that’s a natural next step after you have the ground beneath your feet feeling a little more solid.”