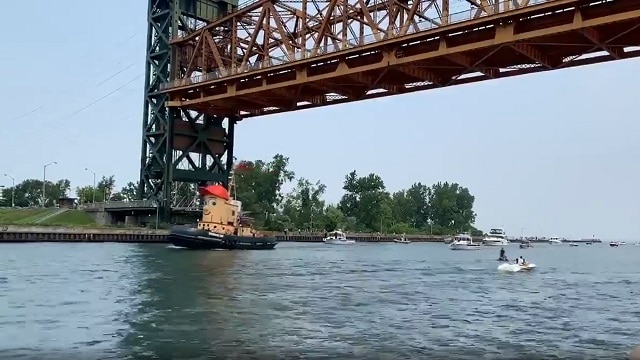 It’s been a long journey, but the beloved tugboat has made its way to its final destination of Hamilton.

Theodore Tugboat passed through Mississauga, Oakville and Burlington today before arriving at the Hamilton Harbour, its new home.

The CBC children’s show star set sail from Halifax, his home for more than 20 years, on June 10, 2021, launching his ambassadorship with Swim Drink Fish, which advocates for sustainability and conservation in the Great Lakes region.

The 65-foot tugboat was accompanied by a convoy of other tugboats and marine vessels, including some Toronto, Peel, Halton and Hamilton police boats.

…. And bidding adieu to Burlington Pier and heading to the Burlington Canal Lift Bridge now. pic.twitter.com/3YIarNNc64 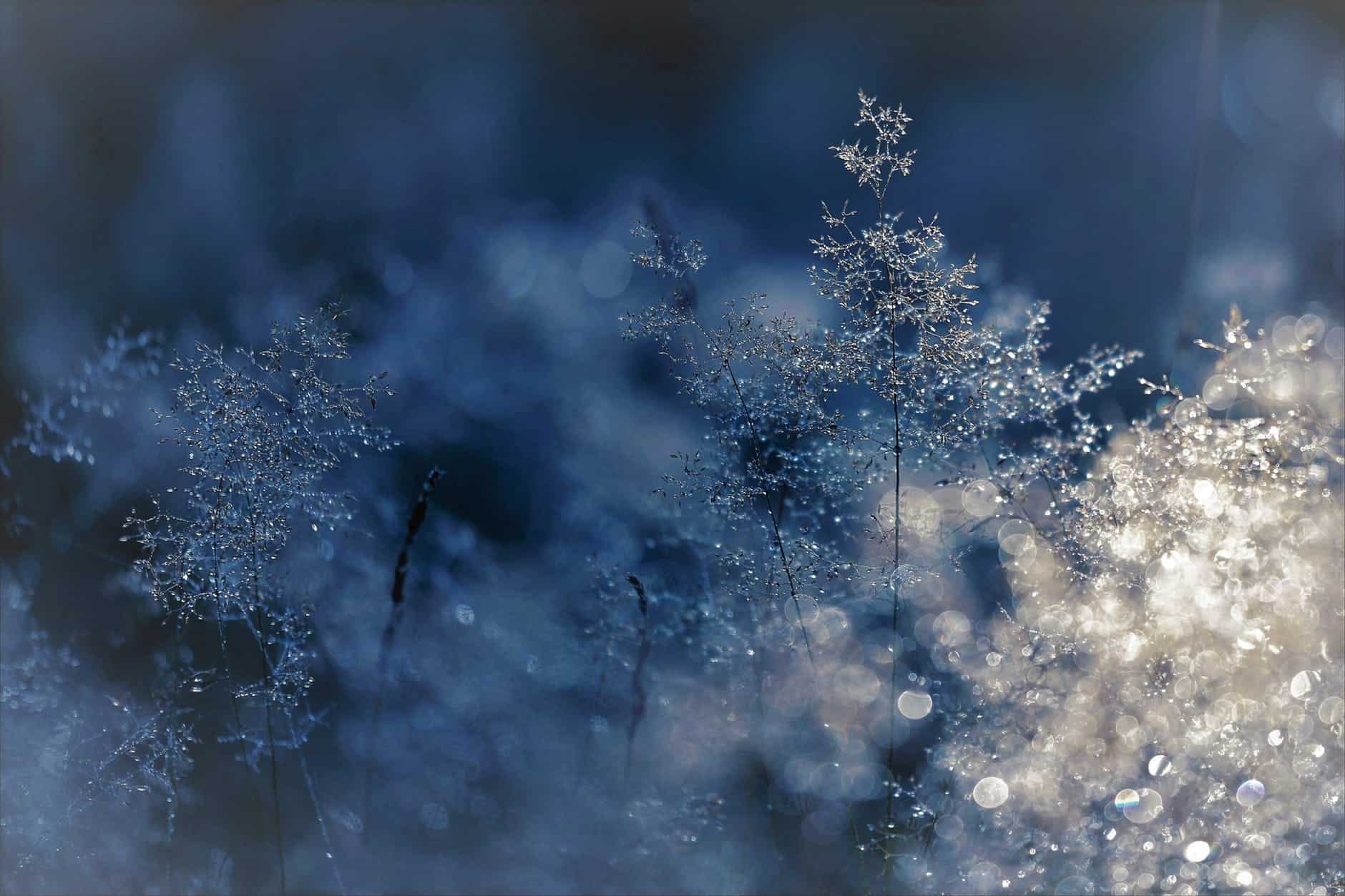