CAUGHT ON VIDEO: The Night the Lights Went out in Mississauga 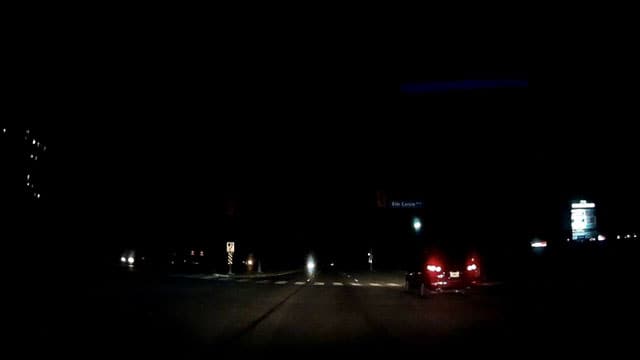 A witness told insauga.com that the lights were working off and on for over an hour and that some drivers were not following the four-way stop rule, creating potentially hazardous conditions for other motorists.

Hydro workers were on scene fixing power poles on Britannia at the corner of Erin Mills Parkway and police officers had to control traffic at some intersections.

Take a look at a video of the blackout, courtesy of Pascal Marchand, below.