CAUGHT ON VIDEO: Roads closed off after fatal crash in Brampton 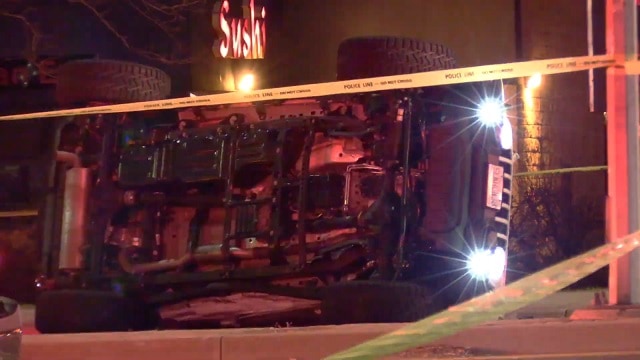 An occupant in one of the involved vehicles was transported to a trauma centre with life-threatening injuries.

Police confirmed at 10:14 p.m. that one occupant was pronounced dead and three others are being treated for minor injuries.

Road closures remain in effect in the area, and residents are asked to take alternate routes.

The investigation into this collision is ongoing.