Caught on Video: Mississauga Candidate Gets into Heated Argument With Voters Over Signs 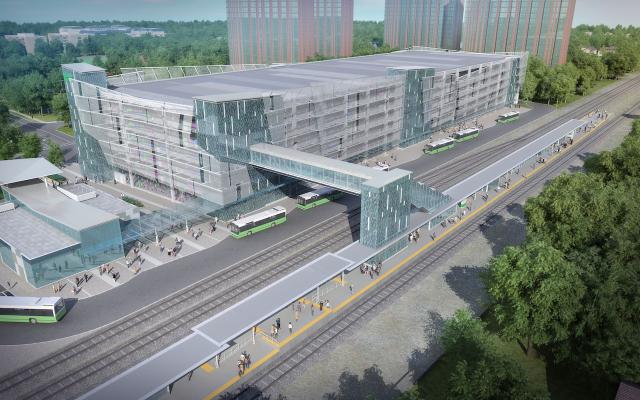 We are used to seeing political candidates debate and argue with each other over policy ideas or issues in the community.

Rarely do we see a candidate get into an argument with the voters they are trying to get support from, but that’s exactly what happened recently in Ward 10 in the Lisgar and Churchill Meadows area of Mississauga.

Mazin Al-Ezzi, a “senior investment professional”, was caught on video arguing with a resident over whether his lawn sign was stepped on by the homeowner; the latter asserted several times that he did no such thing.

He goes so far as right up to the resident’s face, as seen in the video, using derogatory language, making bizarre hand gestures as well as threatening to call the police on the family.

He was asked several times to leave the premises before he finally walked away. The video above is one obtained by McFadden and edited to clear up graphic content, but for an uncensored version of the video, click here.

The candidate also made the assertion that McFadden’s team did not have permission to put her sign up on a property nearby, saying he was taking it down and putting his up because “I have permission from the owner signed on the paper.”

Whatever his reasons were for reacting the way he did, Al-Ezzi’s behaviour was completely inappropriate for a candidate running for any political office, let alone a businessman in dealing with clients or the public should behave.

It’s another indication that as a candidate, you should leave the management of election signs to someone else so you don’t get yourself knee deep into tense situations like this.

However, if you’re a Ward 10 resident and want to “see some excitement” in the campaign, just order a lawn sign from Team Al-Ezzi and see what happens. If the candidate himself comes to your door, it would be a great opportunity to let him know how you feel about the way he acted.

In the meantime, Al-Ezzi is still campaigning on a platform of making people feel “safe, secure and respected:”