CAUGHT ON VIDEO: Mercedes Stolen Just Outside of Mississauga 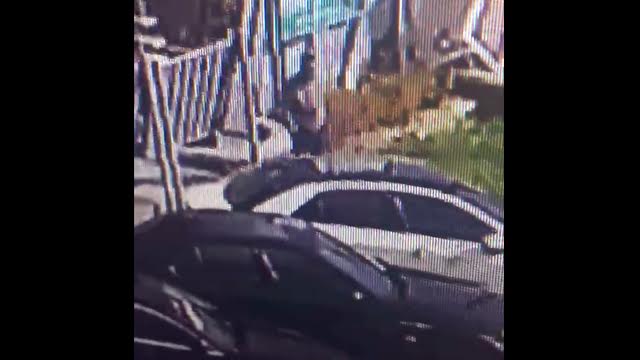 Recently, the CB&C Leasing Inc. dealership (located on Royal Windsor Drive near Mississauga) reported that a Mercedes was stolen from their property.

The Oakville-based dealership said that the vehicle was stolen from the their property around 1:30 p.m. yesterday (Oct. 22) and that the thief fled towards Mississauga on Lakeshore Road.

The dealership has released a video of the incident and is asking anyone with any information to please contact police.

Check out the video below.