CAUGHT ON VIDEO: Insane and Dangerous Driving in Brampton 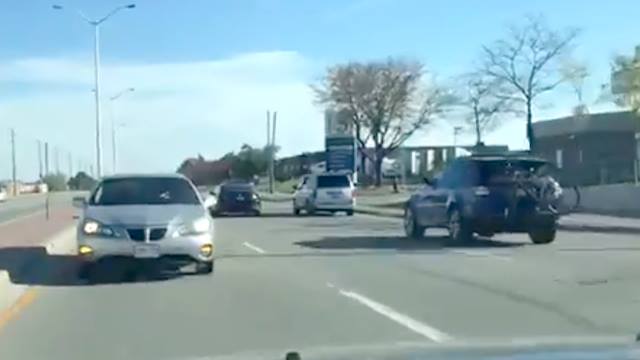 Recently, we found out that Brampton continues to boast the highest car insurance rates in Ontario.

Recently, we found out that Brampton continues to boast the highest car insurance rates in Ontario.

Well, perhaps that has a little something to do with some drivers’ penchants for insane maneuvers that shock, awe and worry other motorists on the road.

A Twitter user named Shinda Singh posted a video titled “Meanwhile, in Brampton” that shows a motorist driving in reverse–rapidly, we might add–on the wrong side of the road.

That’s right–driving RAPIDLY IN REVERSE ON THE WRONG SIDE OF THE ROAD.

At least he was going in the same direction as the traffic?

The video was reportedly filmed on southbound Dixie Rd. past Steeles Ave.

It goes without saying that this kind of driving should be avoided. 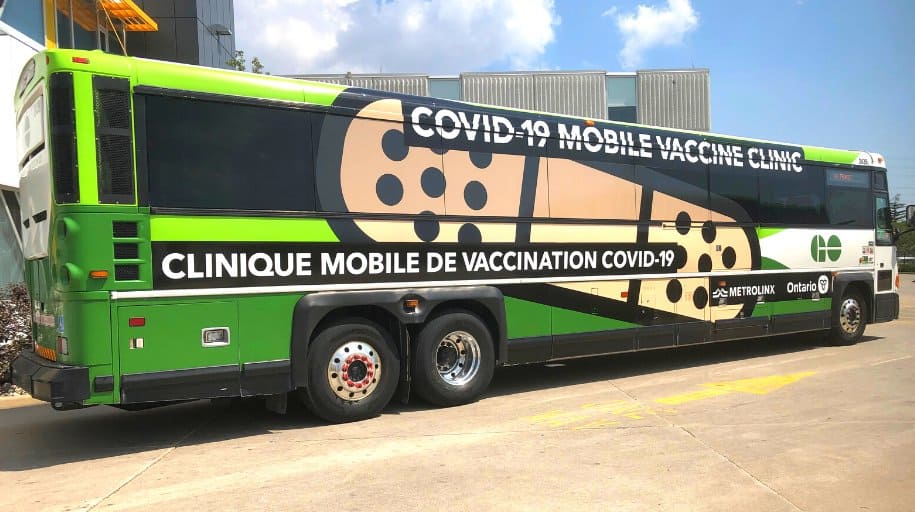 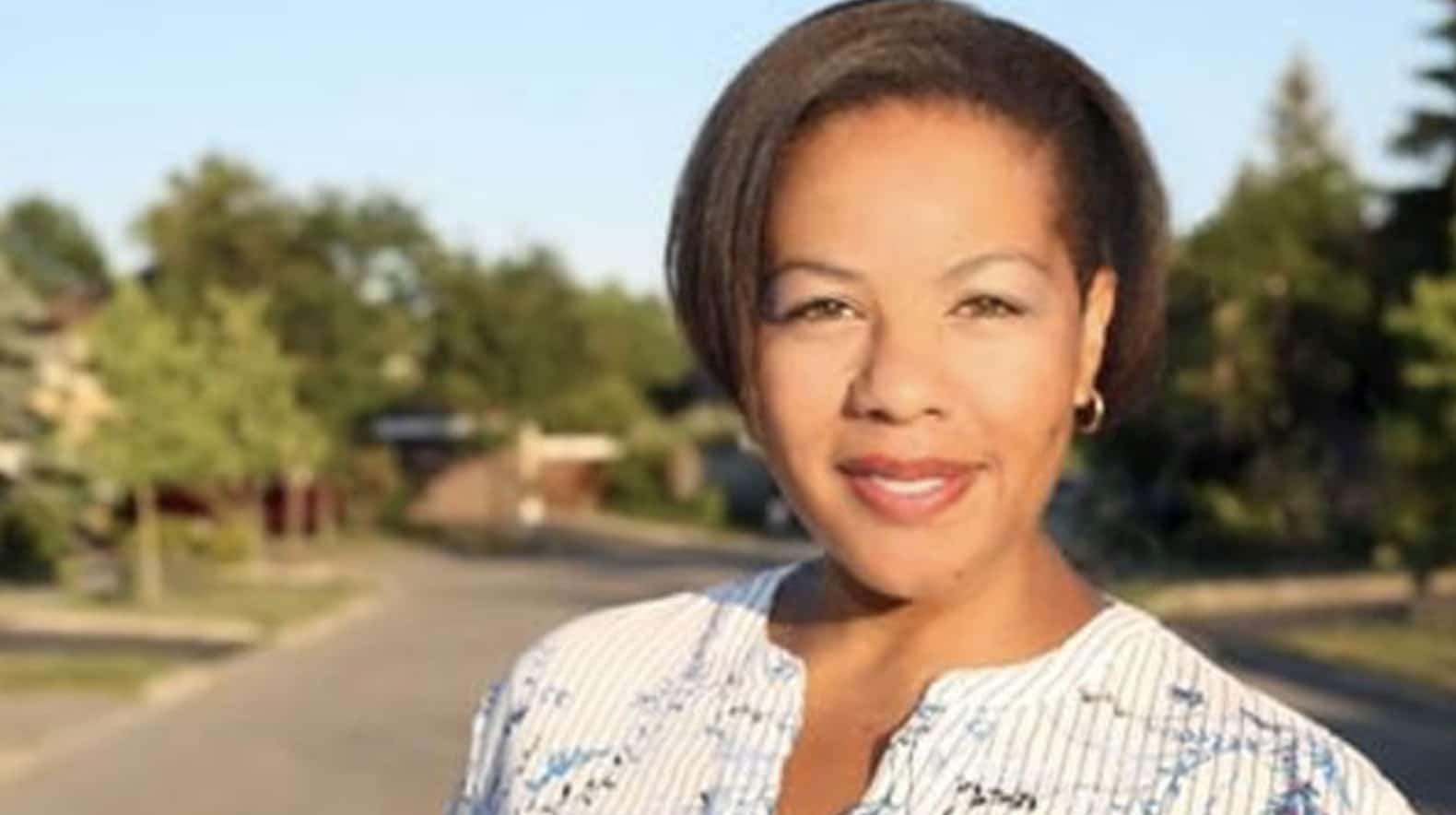 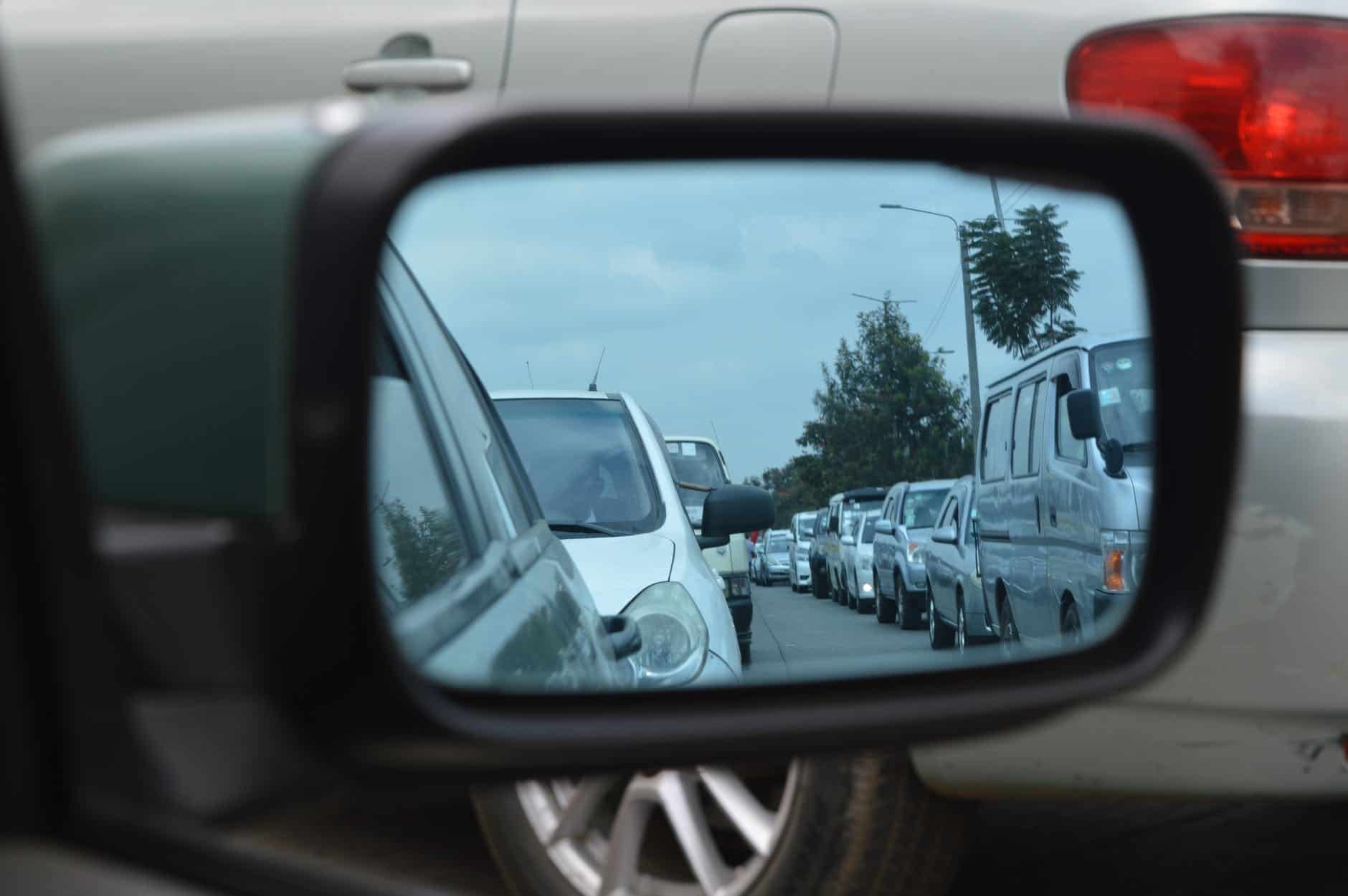