CAUGHT ON VIDEO: Hit and Run Collision in Mississauga 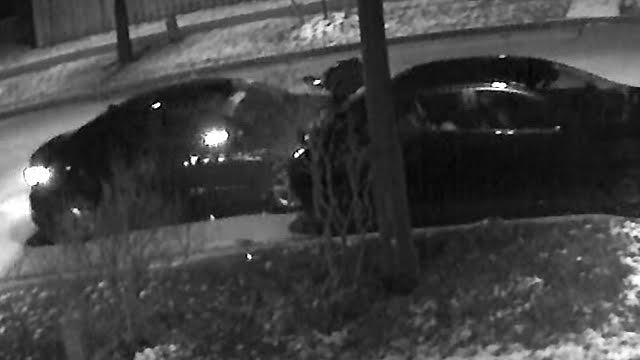 Police are looking into a hit and run collision that resulted in damage to a parked car in Mississauga.

According to CTV News, the crash occurred around 7:00 p.m. on Saturday, Dec. 10 and was captured by a surveillance camera from a house on McFarren Blvd.

The video, which was submitted to CP24, shows a car smashing into the back of a parked vehicle pretty severely. After the incident, the driver reverses and leaves the scene.

Anyone with any information about the incident is asked to contact Peel police.