CAUGHT ON VIDEO: ATM chained to a truck and dragged free as Brampton man arrested 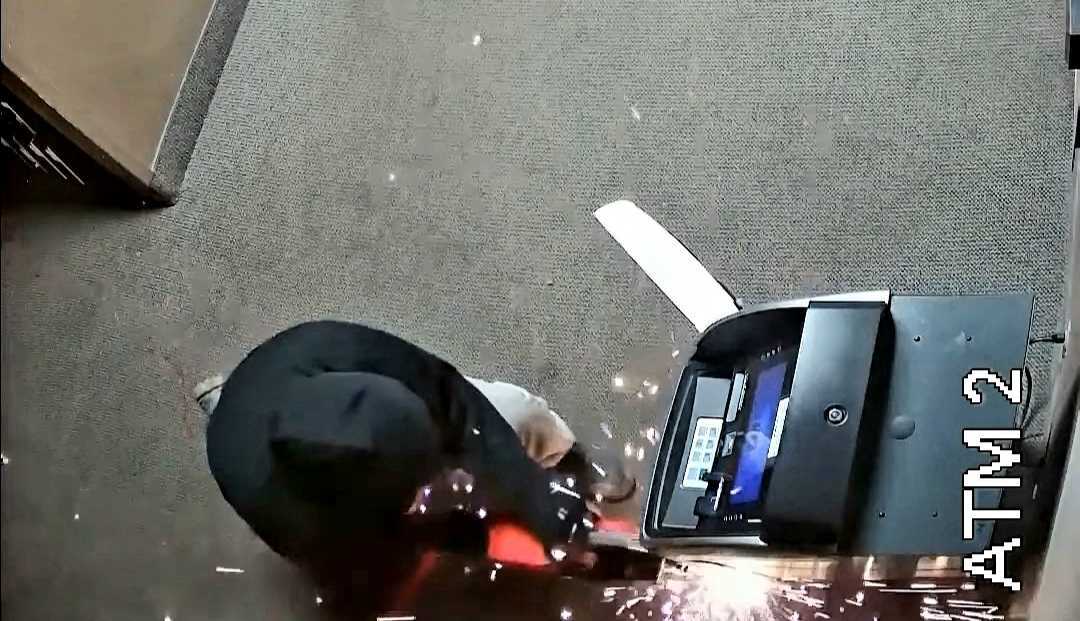 One Brampton man has been arrested and charged, and a warrant is out for another in relation to a string of robberies that recently occurred across the Greater Toronto Area.

A video that the Peel Regional Police uploaded to their YouTube channel shows one man using tools to detach an automated teller machine (ATM) from its moorings. The ATM is then attached by a chain to the bumper of a black pickup truck and dragged free.

Each men is facing more than 50 charges.

On Nov. 19, Peel police investigators conducted two search warrants in Brampton. They found power tools, cash and clothing that have been taken as evidence.

Keith Brooks, 36, of Brampton, has been charged with the following offences:

Brooks was held for a bail hearing and has appeared in a Brampton court.

Meantime, a warrant has been issued for the arrest of Shawn Moore, age 36, also of Brampton. 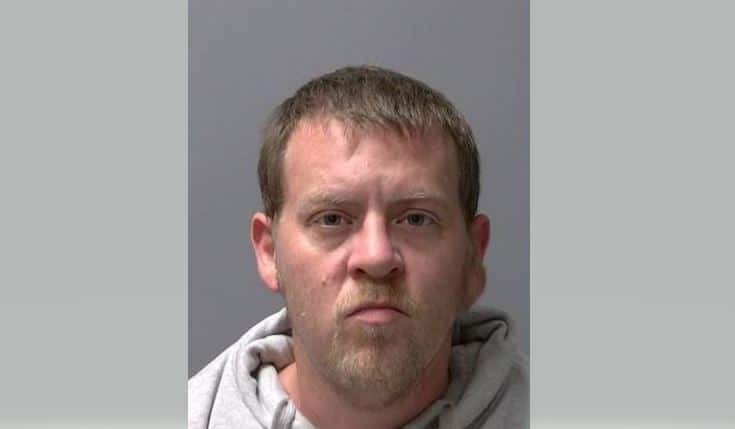 He is currently wanted for the following offences:

Anyone who has information that might support this ongoing investigation may call investigators from the 21 Division Criminal Investigation Bureau at 905-453-2121, ext. 2133.Information may also be left anonymously by calling Peel Crime Stoppers (1-800-222-TIPS by phone, or online peelcrimestoppers.ca).