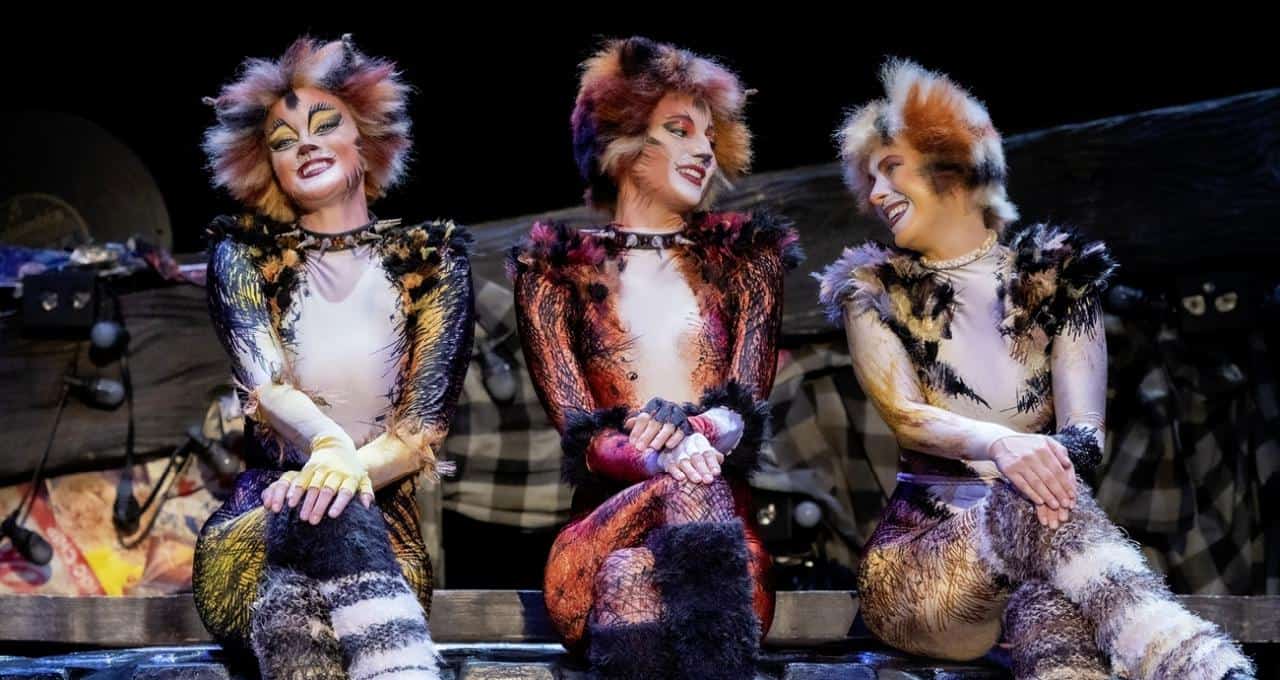 One of the biggest hits in theatrical history is NOT coming to Oshawa’s Tribute Communities Centre after all.

CATS, which has been seen by more than 75 million people worldwide since it opened in London’s West End in 1981 (followed by the original Broadway production in 1982 at New York’s Winter Garden Theatre, which ran for 18 years), was scheduled to arrive at the Tribute Communities Centre November 29 but has been cancelled, per a statement from the Tribute Centre, ‘due to circumstances beyond our control.”

Composed by Andrew Lloyd Webber and based on T.S. Eliot’s Old Possum’s Book of Practical Cats, the record-breaking musical spectacular has captivated audiences in more 30 countries and 15 languages and is now on a multi-season tour across North America.

Customer who used cash, Interac or paid in person using Visa Debit must return their tickets to the Tribute Communities Centre Ticket Office for a refund.

The deadline to get a refund is Monday, December 8. Questions regarding refunds can be directed to the Tribute Communities Centre Ticket Office at (905) 438-8811.