Catholic board hammers province for about-face on grads for Mississauga, Brampton students 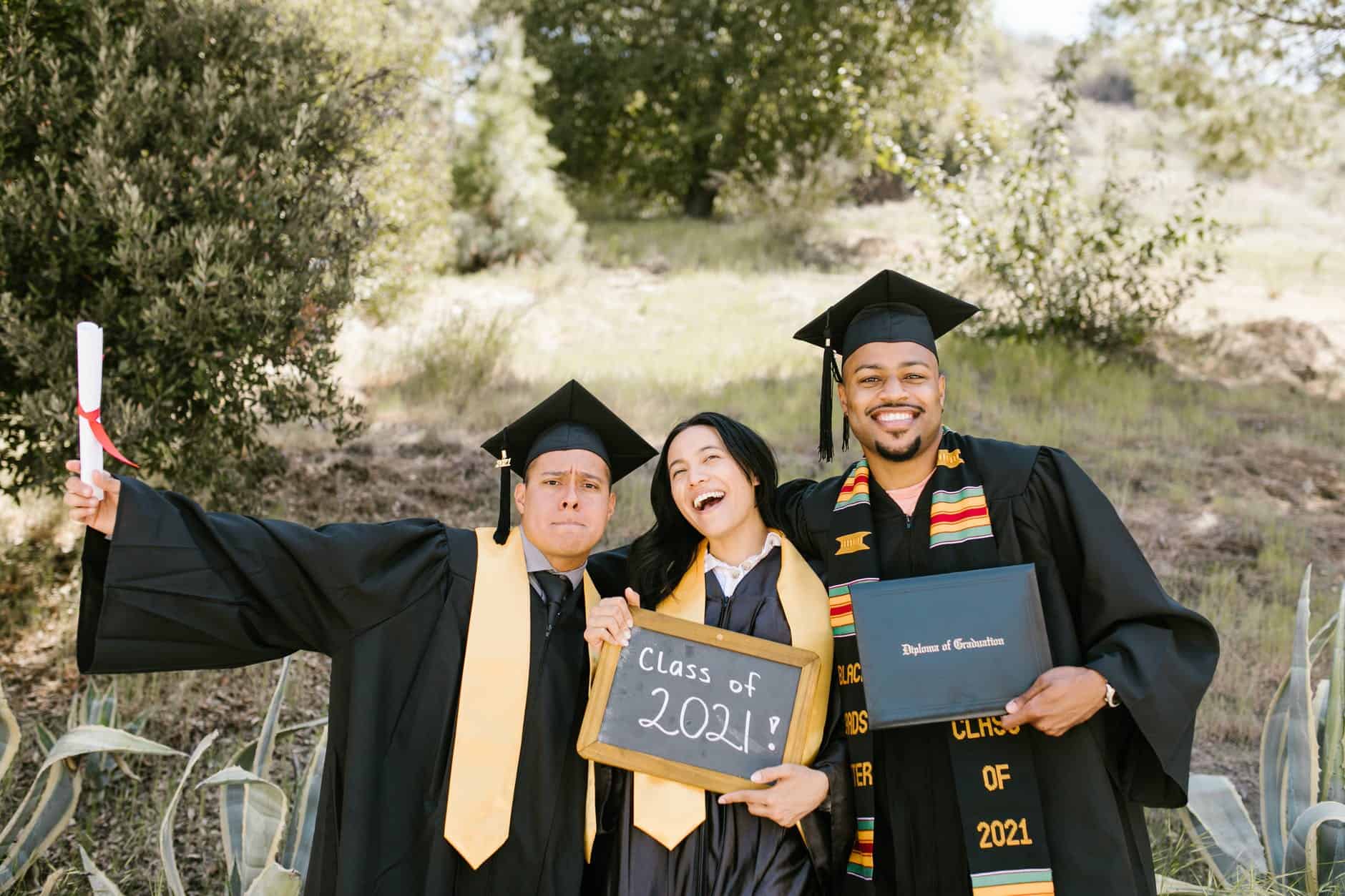 The Dufferin-Peel Catholic Disctrict School Board has sent a scathing letter to provincial officals who have continued to urge school boards to conduct in-person grad ceremonies for Brampton and Mississauga students this year.

The letter, addressed to Premier Doug Ford and Minister of Education Stephen Lecce, admonishes the province for, “the manner in which the Premier and the Minister of Education directed a plan for outdoor graduations and year-end gatherings and, in particular, the lack of consultation with our school board and raising what we believe to be unrealistic expectations with families and students.”

Signed by Sharon Hobin, the DPCDSB chair of the board of trustees, the letter was co-signed by every elected member of the board, as well as the two student trustees.

At issue is the province’s about-face in early June, after boards began planning virtual grad ceremonies, as per provincial direction, in late February.

“We know that (a virtual ceremony) is not what all students and parents had ideally hoped for, but given the health and safety concerns, this was the prudent way to approach this important milestone in the lives of students and families.”

The province’s announcement on May 20 that schools would remain closed for the remainder of the year seemed to reinforce the virtual grad idea. However, on June 2, the province announced it would “allow school boards to invite graduating students to return to school in June for a short, outdoor celebration.” The province followed that on June 7 with an actual guide for boards.

The DPCDSB says this, “created an unrealistic expectation among students, parents, and community members that we could change existing plans for remote graduations and pivot to in-person outdoor celebrations.” After consulting with Peel Public Health on June 8, the board decided it would not make any changes to its virtual plan.

With upwards of 500 students in some graduation high school classes, and the guideline to allow two guests per student, the board said organizing within COVID-19 safety protocols would be basically impossible. Even based on “a smaller gathering of 30 graduates and their guests, a large secondary school with over 500 graduating students, would require 17 separate ceremonies. While the announcement may not have intended for school boards to gather all graduates on the same day in the same place, this is how our families and students perceived what graduation and year-end celebrations would reflect.”

In addition, the board expressed confusion about how even modest gatherings would fall within the province’s Step 1 reopening plan that limits outdoor gatherings to 10 people. Other obstacles included things like security, setting up seating, audio/visual components and stages, the potential of inclement weather, and washroom-access issues with the schools themselves remaining off limits.

“We were managing realistic expectations with our families and students. After the (Province’s) announcement, parents and students assumed we would abandon virtual graduations for in-person outdoor celebrations of entire graduating classes and their guests. We are now left managing upset students and families with the perceived notion that a large outdoor gathering was possible. In the words of our student trustees, who sat on our graduating committees, the unrealistic expectation that resulted from the announcement has created a new level of disappointment among graduates. We firmly believe this disappointment could have been avoided had we been given an opportunity to provide input prior to a final decision being announced.”