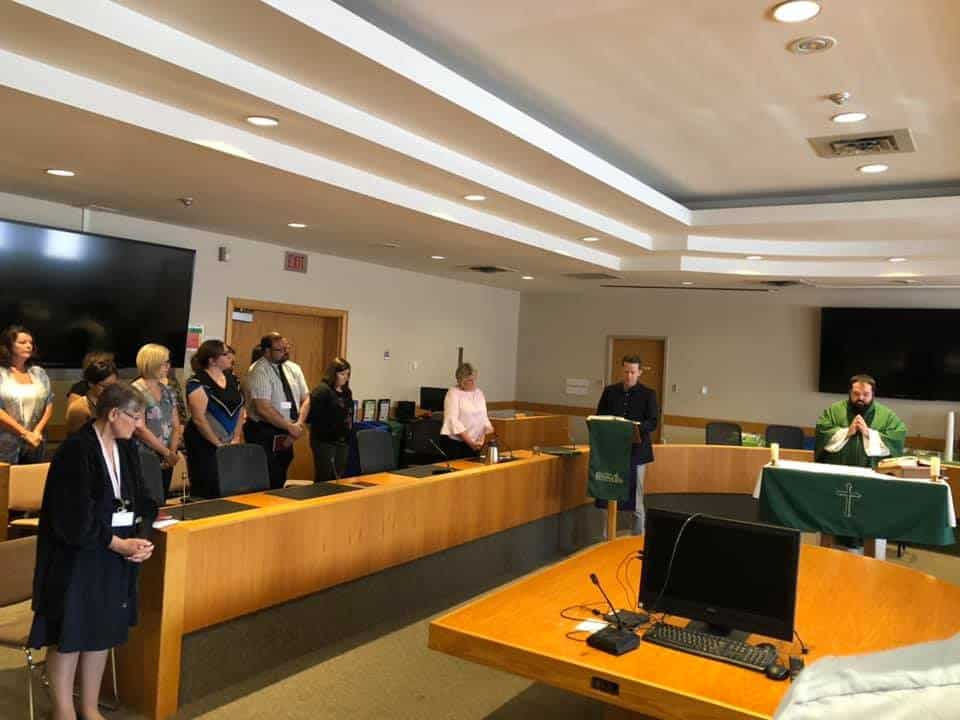 Two Catholic schools in each of Burlington and Oakville and one in Georgetown and Milton are getting a facelift.

The Halton Catholic District School Board (HCDSB) has approved six facility renewal projects at an estimated cost of $6.75 million.

The projects will now be put out for competitive construction tenders by the HCDSB staff. Construction is set to be completed in the summer of 2022, in an effort to have all six schools ready for students and staff before the start of classes in September 2022.

A second motion also passed that the HCDSB authorize staff to expense funds from the available capital funding and the capital reserve for the proposed 2022 facility renewal projects, and that the expenditures will not exceed $6,750,000.

Both motions carried easily by a 9-2 vote with only Oakville Trustee Peter DeRosa and Burlington Trustee Vincent Iantomasi voting against them.

The schools having renewal projects done and the work involved includes:

Total – $6.75M estimate cost based on past projects.