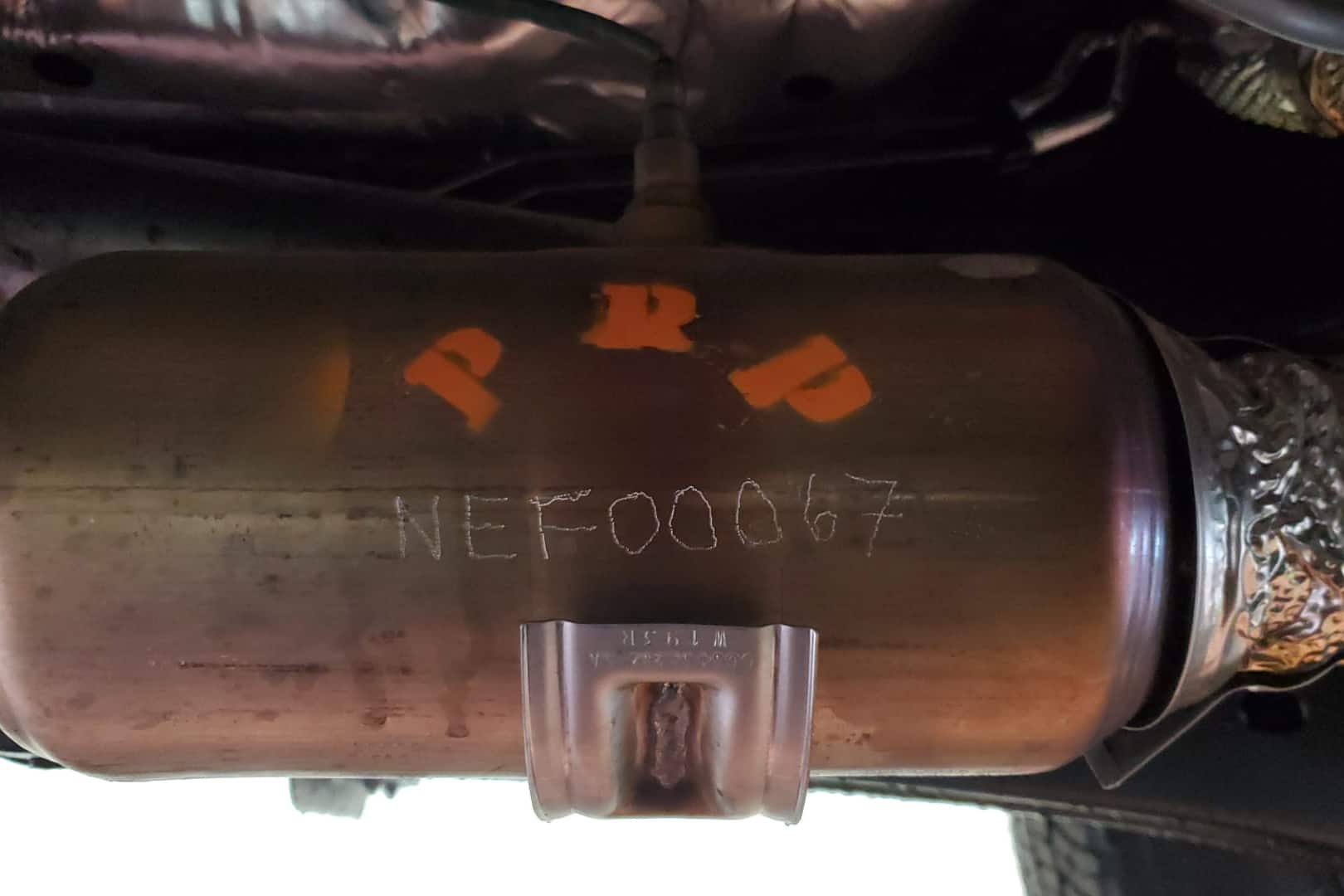 Catalytic converter theft is on the rise but Peel Regional Police have a way to make the valuable part on cars a little less appealing.

A catalytic converter is part of a vehicle’s exhaust system that reduces polluting emissions. It’s made of precious metals like palladium, platinum and rhodium, which make the car part especially valuable to thieves, and they’re relatively easy to remove from cars in about a minute.

After cutting a converter out of a vehicle, thieves can sell it on the scrap metal market. A converter from a car can get anywhere from $100 to $500 and $500 to $1,500 for a van or truck, according to AGR Insurance.

Catalytic converters don’t have serial numbers but drivers can have them engraved to help prevent theft.

“This may make the resale of the stolen part more difficult and can help identify the correct owner of the vehicle,” AGR notes.

In an effort to help prevent theft, police will etch catalytic converters in a one-day event on Jan. 28 at the City of Mississauga transportation yard at 3185 Mavis Rd. in Mississauga. Drivers can drop by from 10 a.m. to 5 p.m.

Mark your calendars for January 28th and head to the City of Mississauga transportation yard at 3185 Mavis Road in #Mississauga from 10 am – 5 pm to get #PRP to etch your catalytic converter to deter thieves from stealing them. #ProtectYourProperty pic.twitter.com/kYIIYKdOXA

The RCMP also note catalytic converter theft is predominantly a crime of opportunity and offer some other tips to prevent theft: