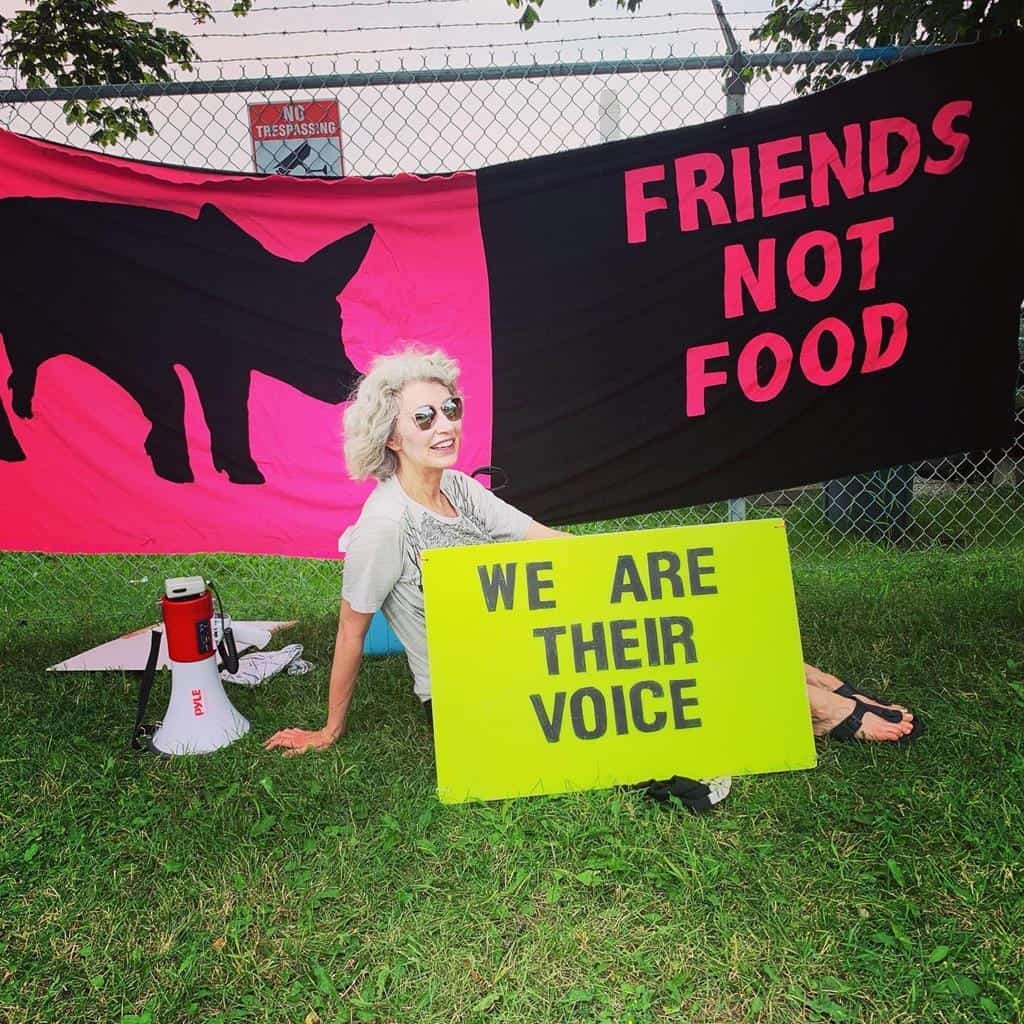 The case of a truck driver charged in the death of an animal activist who was run over outside a slaughterhouse in Burlington has been adjourned after its first court appearance Monday (Nov. 1).

Regan Russell died on June 19, 2020, as she protested provincial legislation that made it illegal to obstruct trucks carrying farm animals and hiked fines for trespassing on farms and food-processing facilities.

The 65-year-old Hamilton resident had joined friends with the activist group Toronto Pig Save to give water to pigs in transport trucks outside Fearman’s Pork, a processing plant near Appleby Line and Harvester Road in Burlington.

She was hit by a truck bringing pigs to the slaughterhouse.

Andrew Blake faces one count of careless driving causing death under the Highway Traffic Act. Police have said they laid the provincial act charge because there was no evidence of criminal intent by the driver.

The prosecution says most of the disclosure has been provided to the defence. The case is set to return to court on Dec. 8 for a judicial pre-trial.