Cannabis use linked to reduction in alcohol consumption: study 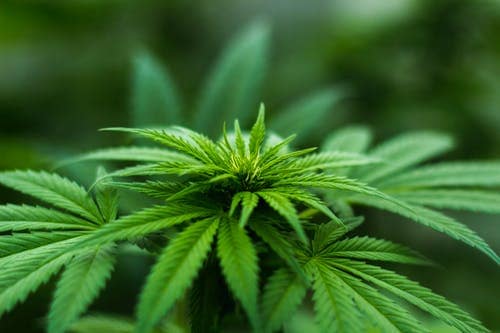 A recent study suggests that medicinal cannabis use can curb some people’s drinking.

A recent study led by Philippe Lucas, a graduate researcher at the University of Victoria and VP of Global Patient Research and Access at Tilray, found that medical cannabis use was linked to the reduction and even discontinuation of alcohol among patients.

“The results of CCPS 2019 add to a growing body of evidence that medical cannabis use is often associated with reductions in the use of other substances, including alcohol, opioids, tobacco and illicit drugs,” Lucas said in a news release.

“Since alcohol is the most prevalent recreational substance in the world, and its use results in significant rates of criminality, morbidity and mortality, these findings may result in improved health outcomes for medical cannabis patients, as well as overall improvements in public health and safety,” he continued.