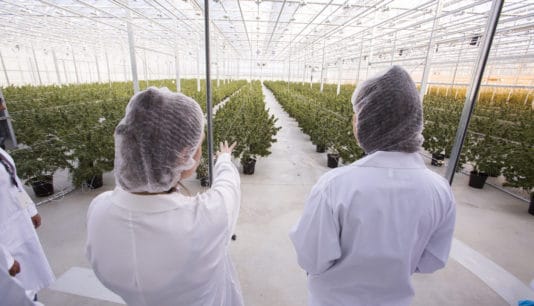 A major cannabis greenhouse in Niagara-on-the-Lake is shutting down Friday (November 12), putting 30 workers out of a job.

Canopy Growth is closing down its Tweed Farm operation, a massive million-square-foot facility, to cut costs after recent hits in the stock market.

As well as Canopy, several major cannabis growing companies have begun downsizing their marijuana facilities after the stark realization that they’re growing more legal cannabis than Canadians are consuming.

Back in December 2020, Canopy announced it would soon be closing five of its Canadian facilities, leaving 220 people unemployed.

When the Tweed Farms grow-house was built in 2014, the company touted it as the world’s largest cannabis operation. Since that time, however, several others has surpassed it. 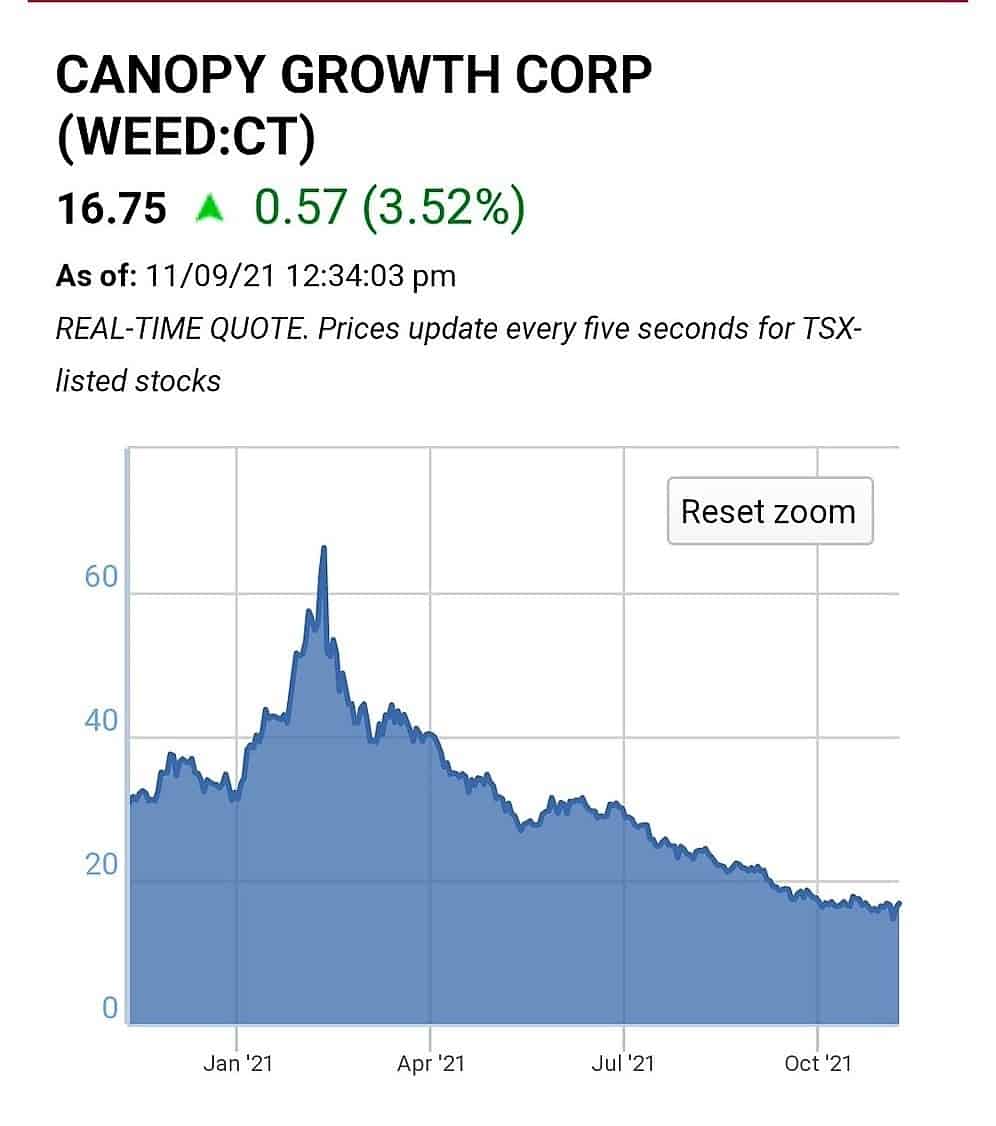 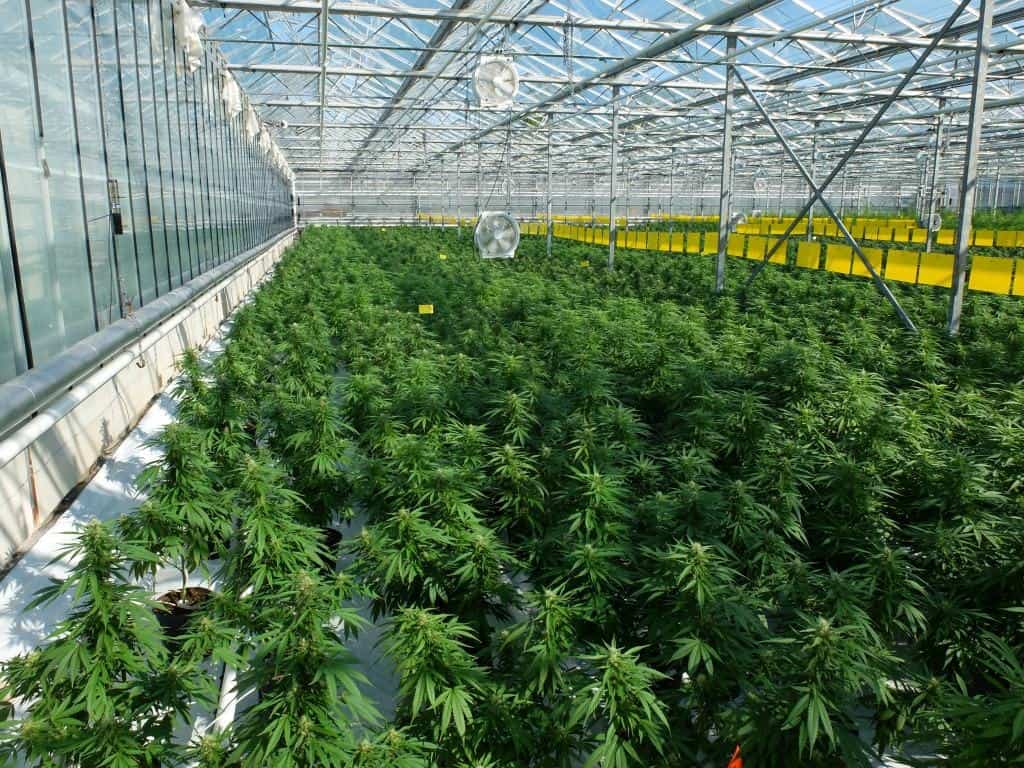