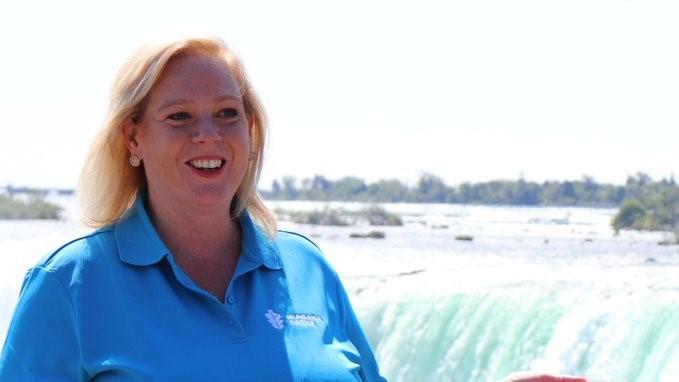 Lisa MacLeod, then the Minister of Tourism, announced the staycation tax credit back in 2021.

Earlier this week, Neil Lumsden, the provincial minister for Heritage, Sport, Tourism and Culture Industries, said his government would be ending staycation after December 31.

Gates, a New Democrat MPP, said “to help Ontario tourism get back on track, the Ford government should extend the staycation tax credit.”

Actually, Gates said he have gone one better, creating a “travel Ontario” tax credit which would have included purchases at restaurants, hotels, outfitters and all tourist attractions.

As Canada’s leading tourist destination, Niagara Falls is the location most hardly hit by drops in tourism, though it will also significantly hurt places like Toronto and Ottawa.

Recently, a joint report from the Ontario Chamber of Commerce and the Tourism Industry Association of Ontario indicated the sector would not fully recover from the pandemic until 2025.

The report suggested several ways for the province to help, including making the staycation tax credit permanent.

The temporary personal income tax credit allowed Ontario residents to claim eligible accommodation expenses, up to a maximum of $1,000 for individuals and $2,000 for families, for stays between January 1 and December 31, 2022, at hotels, motels, lodges, bed-and-breakfast establishments, cottages, campgrounds and other short-term accommodations in Ontario that are subject to GST/HST.

Tourism plays a critical role in Ontario’s economy. Prior to the pandemic, the industry generated $38 billion in economic activity in 2019 and supported approximately 395,000 jobs, over 40,000 in Niagara Falls alone.

Overall, tourism activity has declined about 35 per cent from pre-pandemic levels. Tourism operators are, on average, making just 64 per cent of revenues before 2020.

“To take away incentives that benefit both the tourism industry, and families needing a bit of help to be able to travel our beautiful province during a time of high inflation, truly makes no sense,” he said in a statement.