Canadians to Have Their Phones Searched When Entering the U.S. 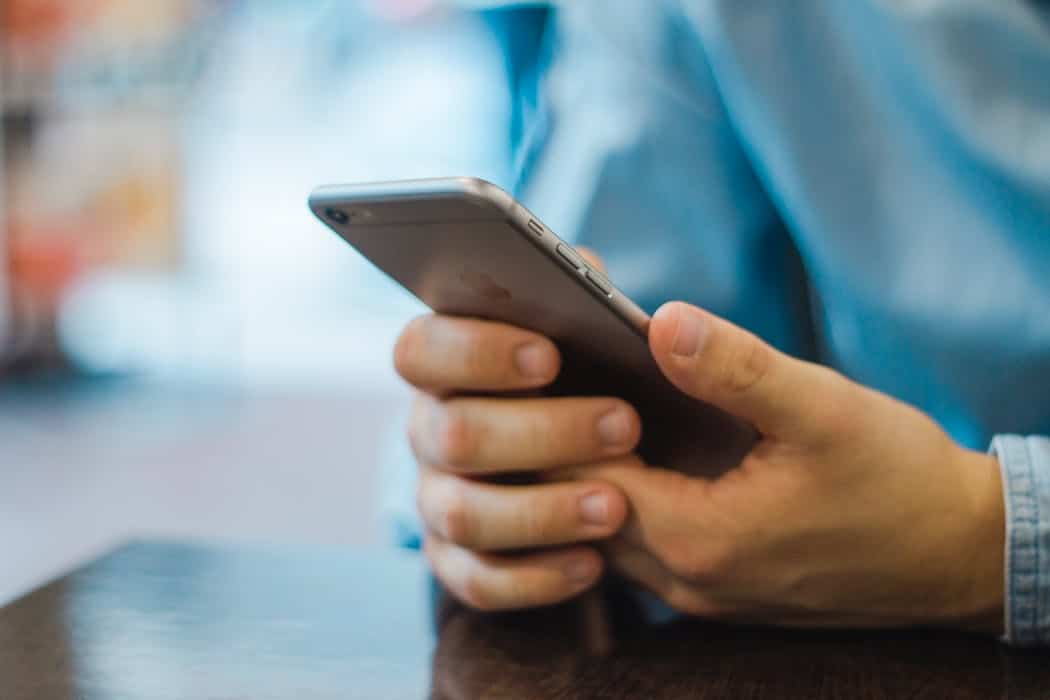 Your selfies, emails, and social media profiles are about to get a lot of views if you travel south frequently – it looks like security is getting even tougher at the Canada-U.S. border.

U.S. Customs and Border Protection issued a new directive in January 2018 saying that border agents can demand a password to your phone or other device – like your laptop – without probable cause.

According to The Canadian Press, border agents searched 30,200 phones and other devices in 2017 alone. That’s an increase of nearly 60 per cent from 2016.

They can conduct a deeper search if it’s necessary for national security, if a supervisor allows it, and even put your files into a hard drive as part of the analysis, according to Immigration.ca.

But when the search is complete, any information that was taken must be destroyed unless security discovers what they deem a threat.

You can be there when the search is happening, but you can’t see the screen of the device while it’s being searched. It’s true that search statistics will be kept public.

What happens if you refuse?

Well, your device could be confiscated for five days, and longer if approved by management.

Border agents also have the power to deny entry to anyone who refuses to have their phone searched, or detain you if you’re not a U.S. citizen.

As for what you can do – you can lodge a complaint. In fact, travellers must be given information on where they can complain.

At the Canadian border, it works a little differently.

“Canadian border officers are also allowed to search devices, but the main difference is this can only occur where reasonable grounds to do so can be established,” reads Immigration.ca.

The new directive on searching travellers’ phones when they cross the U.S. border is part of the fight against terror and child pornography, according to the Department of Homeland Security.

You might be wondereing if there are any tips and tricks when it comes to getting your phone searched at the border.

According to The Canadian Press, it might be a good idea to delete private material or transfer it to the cloud (border agents can’t access your remote files), or turn your phone on airplane mode.

And if you really don’t have anything to hide, it might be smart to simply turn over your phone.

You’re not handing it to your significant other, after all!

What do you think of U.S. border agents searching phones at the border?