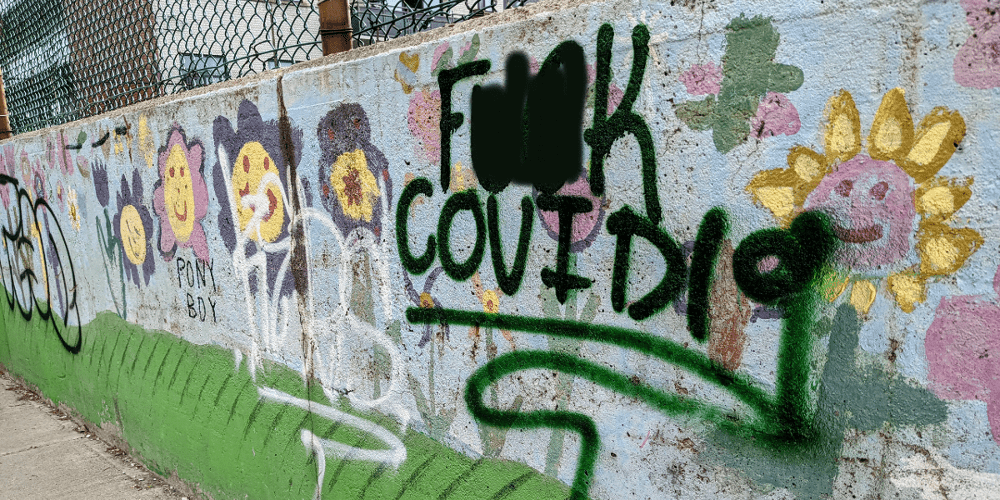 Canadians are still adhering to COVID-19 public health guidelines but confidence in the government's effectiveness is diminishing, according to a study. (Anthony Urciuoli/inTheHammer photo)

Canadians are still strongly adhering to COVID-19 public health guidelines but confidence in the government’s effectiveness during the pandemic is diminishing, according to a year-long study led by Hamilton’s McMaster University.

Canadians also reported a decrease in how important they feel the pandemic-related health guidelines are.

Researchers surveyed 1,435 community adults on five occasions from 2020 to 2021 – making it one of the few longitudinal studies on attitudes during the pandemic. The respondents were, on average, in their mid-thirties with middle-class income and education.

“The good news is that people showed high or rapidly increasing compliance with public health guidelines early in the pandemic and those have been sustained,” said James MacKillop, senior author of the study.  “The bad news is that we saw significant reductions in perceptions of guideline  importance and adherence to guidelines over time.”

MacKillop is a professor in the Department of Psychiatry and Behavioural Neurosciences and an investigator at St. Joseph’s Healthcare Hamilton. He says there was a dramatic negative shift in public opinion about government effectiveness, “with ratings falling through the floor.” 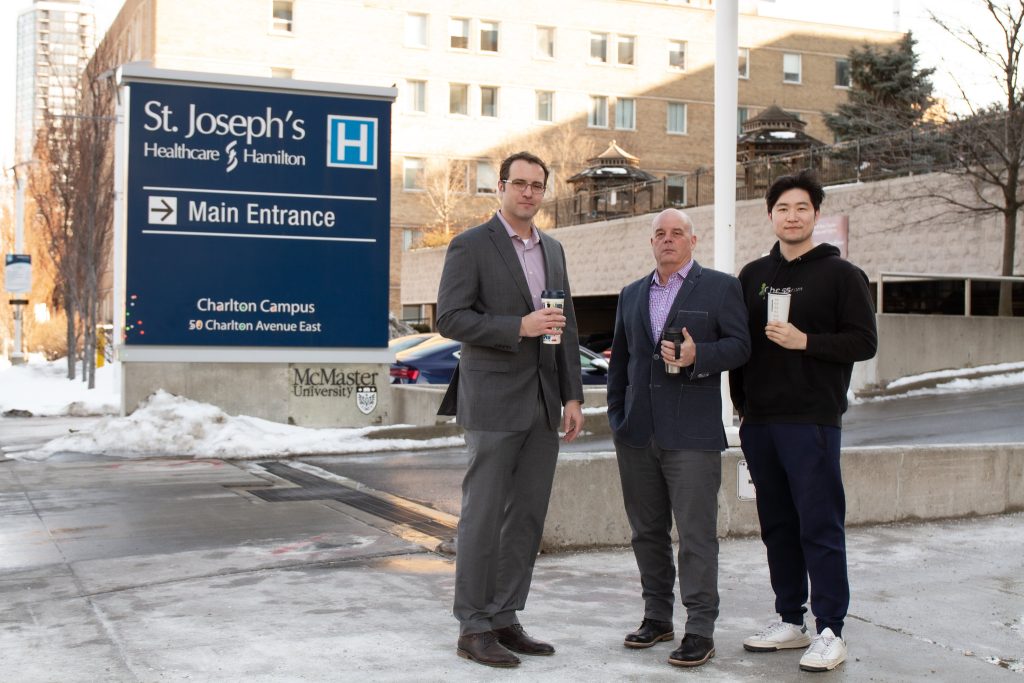 “These data reveal both resolute commitment to safety measures in the large majority of our sample, but also clear evidence of ‘pandemic fatigue’ and disappointment with its overall management,” said MacKillop.

The study did not distinguish between the federal and provincial governments and specific reasons for perceived government effectiveness were not measured.

However, MacKillop noted that the last wave happened during the vaccine rollout in early 2021, which was comparatively slower than the initially speedier American vaccination campaign.

He believes other potential influences may have been the phasing out of government benefits like the Canada Emergency Response Benefit, even as many restrictions remain in place, lack of access to rapid testing, and educational disruptions via shifts to online learning.

“People are still following the recommendations, but they certainly do not feel good about the government’s pandemic response at this point,” said MacKillop.

He stated that the study’s findings reveal the decline of people’s opinions of the government’s COVID-19 strategy over time, especially with the frequent tightening and loosening of social gatherings and leisure activities restrictions.

The full study can be read online.