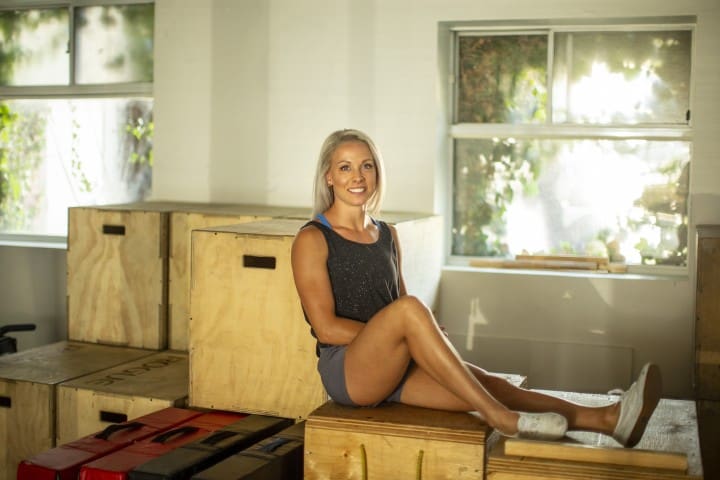 Despite the fact all of Ontario has entered Stage 3, and gyms have been permitted to reopen, many Canadians have been leery of returning.

According to a recent study from RunRepeat, despite the fact gyms have reopened, only 30.77 per cent of people have resumed their regular workout routines.

Additionally, Canadians were most likely to have already cancelled their gym membership while businesses were closed during the pandemic.

Based on the findings, 21.15 per cent said they had already cancelled their membership, while 39.23 per cent are considering cancelling.

The findings indicate 27.03 per cent fewer than the expected number of members have returned to their gyms by now.