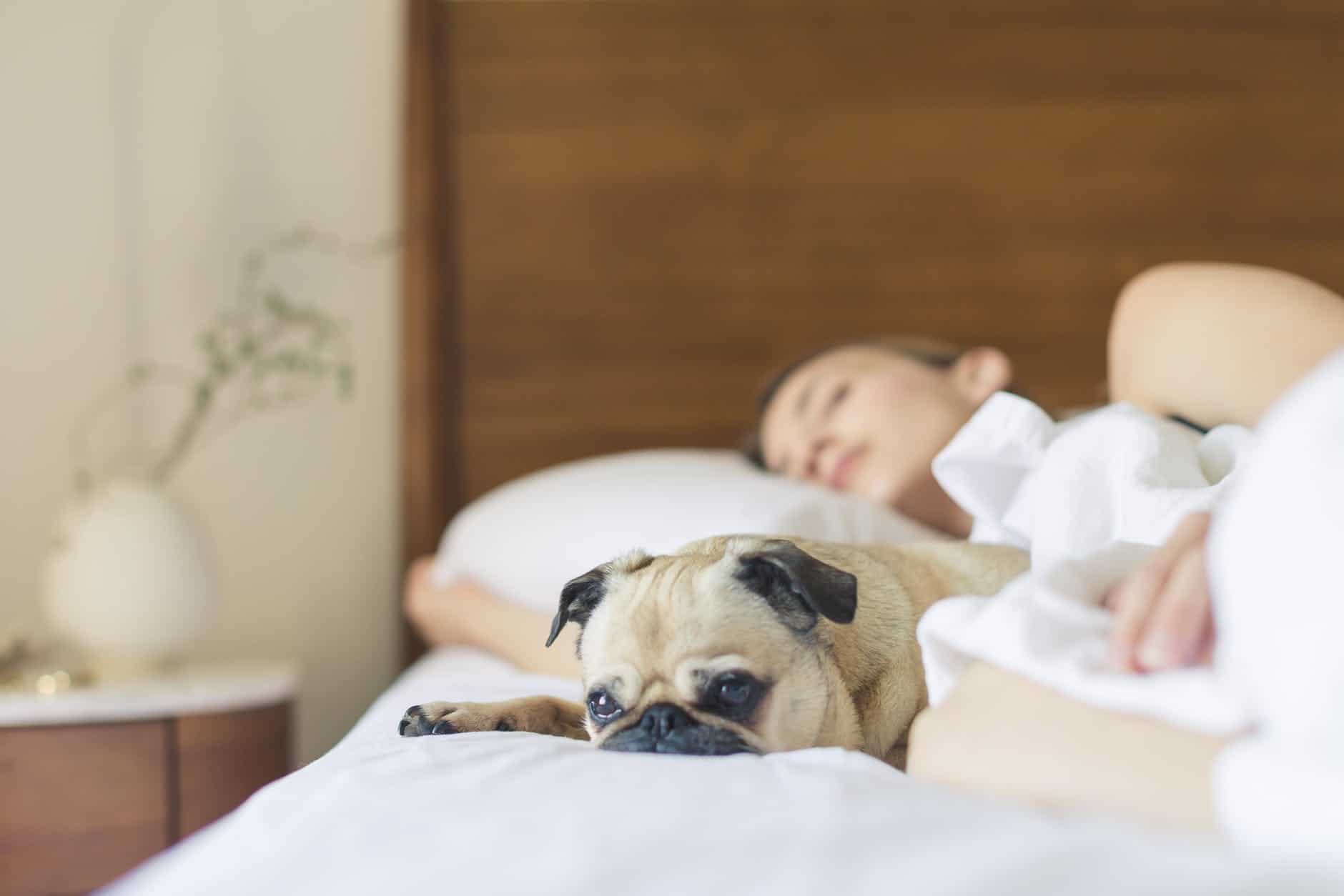 Have you been spending more time in bed during the pandemic? If you have, you’re not alone.

According to a recent survey from Leva Sleep, nearly half of Canadians—47.2 per cent—reported spending more time in bed during the pandemic.

Additionally, according to the findings, men are having more fun in bed. Of those who said they were ‘entertaining’ more in bed, 63 per cent were men while 37 per cent were women.

“Obviously Canadians are having a hard time keeping a healthy sleep schedule during the Pandemic,” Matthew Timmins, founder and managing director of Leva Sleep, said in a news release.

“If an upgrade to a better and more comfortable bed is possible, it might be an easy fix to keep everyone sleeping at night,” he continued.