Canadians nearly even when it comes to cat owners vs dog owners: report 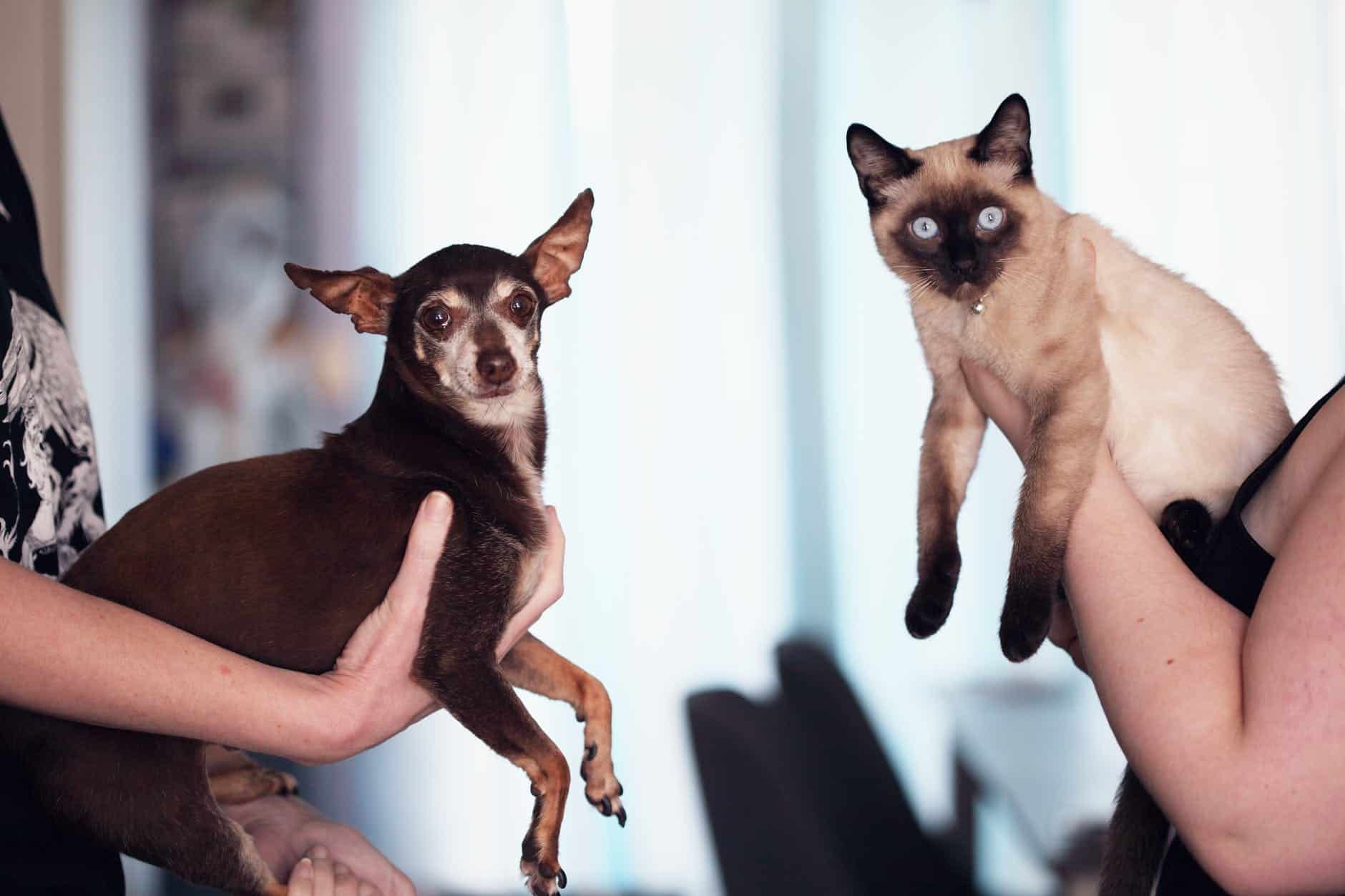 With Ontario well into the third province-wide lockdown, and social visits prohibited—both inside and outside—many have grown increasingly thankful for their pets.

A recent report from Zolo found that the majority of Canadians—57 per cent—had a pet as part of their household and 95 per cent of pet owners consider them part of their family.

Additionally, when it came to pets by home type, huskies, border collies, and boxers were ranked as the best dogs for houses and townhouses, while Siberian, Burmese, and Savannah were ranked the best cats.

Further, when it comes to expenses, the average dog owner pays $3,242—which includes veterinary expenses, food, and other essentials—while puppy owners can expect to pay an average of $3,934 per year for their young pet.

Cats were slightly less expensive on an annual basis—the average cat owner can expect to pay $2,083 per year—which includes veterinary expenses, food, and other essentials, while kitten owners can expect to pay an average of $2,516 per year.