Canadians more trusting when it comes to science 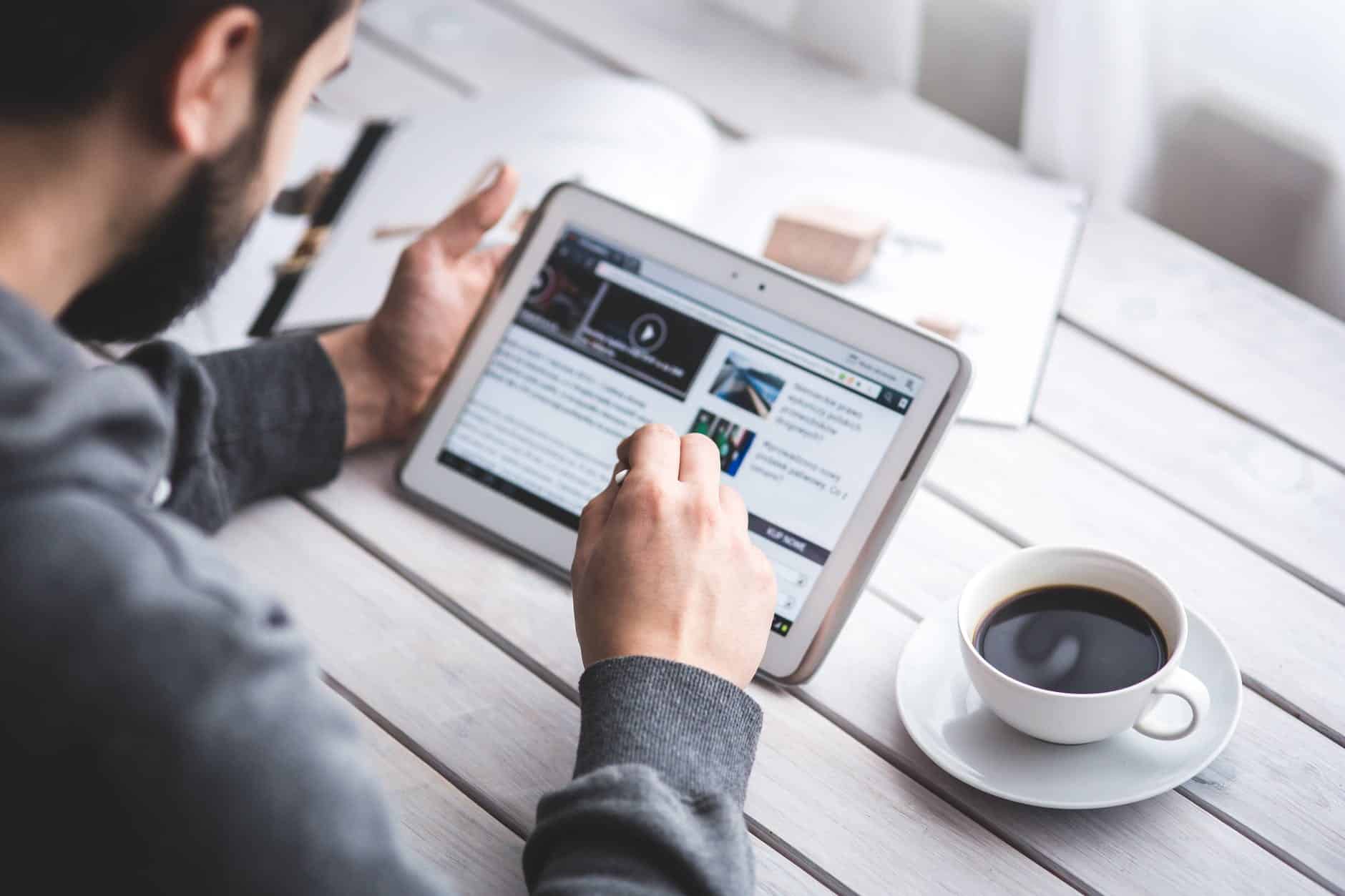 With so much information becoming so readily accessible to so many Canadians, it makes sense that there are so many conspiracy theories gaining momentum (remember when people thought 5G caused COVID-19?).

However, according to recent research from the 2020 3M State of Science Index, Canadians have become less skeptical of science over the last two years.

Additionally, since the onset of the pandemic, the number of Canadians who are willing to advocate for science has doubled—50 per cent of Canadians said they would stand up for science when debating its merits, compared to 25 per cent pre pandemic.

“As we face some of the world’s biggest challenges, the study shows that Canadians have more confidence in science than ever before,” Penny Wise, president of 3M Canada, said in a news release.

“The 3M State of Science Index shows while the positive image of science is on the rise, barriers to STEM education must be removed if we want to continue to solve critical issues that Canadians care about most. As a science company, we are absolutely committed to that call,” she continued.

The research also found many Canadians who chose not to pursue a career in science did so because, at some point while they were in grade school, they were told they weren’t smart enough to do so.

Further, the majority of Canadians believe students should be better informed regarding how science plays a role in certain careers—58 per cent said they feel students would be more inspired to pursue a career in science if they had a better understanding of the different career opportunities in the field.

“From parents to educators, governments and industry, we need to focus on deliberately and systematically encouraging students to press on, not give up, and expose them to the bright future that science has to offer,” she added.