Canadians filed more than 8,000 complaints about airlines to agency since March 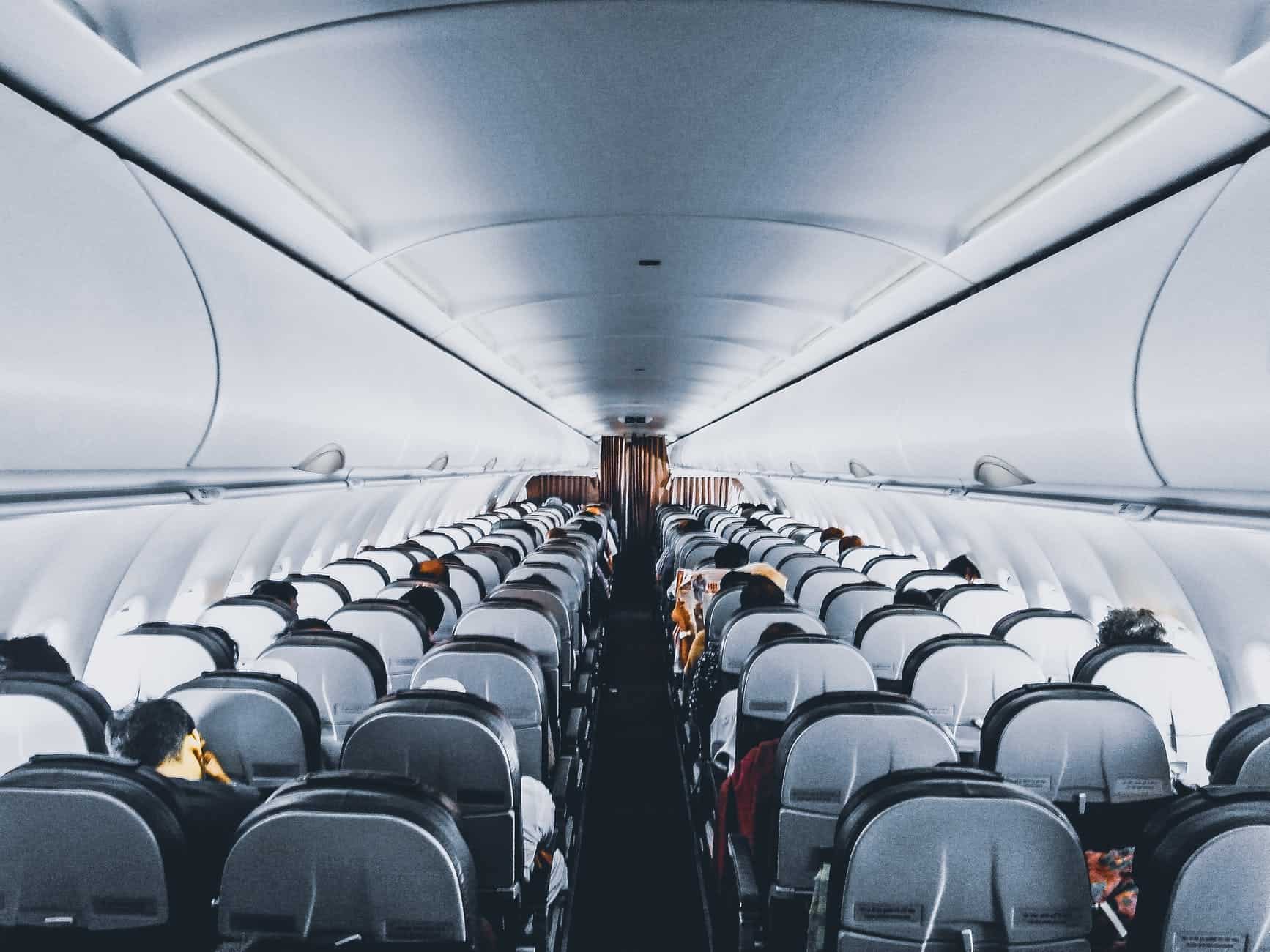 OTTAWA — The Canadian Transportation Agency says it has received more than 8,000 complaints about airlines since mid-March, an unprecedented figure for the five-and-a-half-month period.

The total exceeds the number of complaints from all of 2018-19 and comes amid a prolonged customer backlash over moves by airlines to offer flight credit rather than refunds for most trips cancelled due to the COVID-19 pandemic.

The transportation agency says it is in the process of reviewing the complaints and cannot provide a breakdown of the specific issues raised, but expects “a portion” of the cases relate to refunds and vouchers.

The surge in complaints lines up directly with a more than 90 per cent plunge in passenger volume at Canadian carriers, suggesting reimbursements or flight cancellations rather than in-flight experiences play a prominent role.

Canadian airlines have typically offered flight credit valid for two years after it cancels a trip, leaving many customers concerned they will not feel comfortable flying for health or financial reasons within that time.

Canada stands apart from the United States and the European Union, where officials have ordered airlines to reimburse customers for cancelled flights and where carriers have also received billions in industry-specific financial aid, unlike their Canadian counterparts.