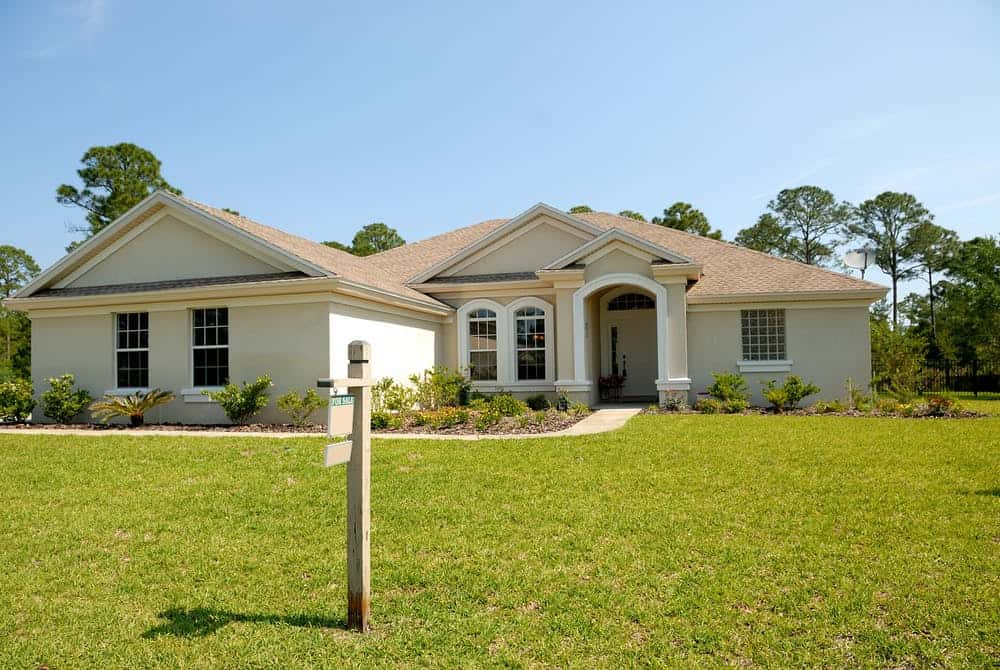 In the wake of the pandemic, many Canadians are looking to move away from the city in favour of the country.

According to a study conducted by RE/MAX, 32 per cent of Canadians no longer want to live in urban centres, choosing instead to live in rural or suburban communities.

This sentiment is more strongly felt by Canadians under the age of 55, than those who are 55 years old or older.

Based on the findings, 44 per cent of respondents said they would rather have a home with more space for personal amenities, such as a pool, balcony or a large yard.

“While COVID-19 lockdowns slowed Canada’s housing market at the start of a typically busy spring market, activity bounced back by early summer in many regions, including Vancouver and Toronto,” Elton Ash, regional executive vice president for RE/MAX of Western Canada, said in a news release.

“Despite the tragic impacts of the pandemic, our optimism in the strength of Canada’s housing market has always remained, and current market activity further exemplifies this. Many homebuyers are now exploring different neighbourhoods that better suit their new lifestyles, and real estate agents are getting busier and working more with buyers from different major cities.  According to our brokers and agents across the RE/MAX network, Canada’s fall market is expected to see spring market-like activity,” he continued.

Additionally, RE/MAX is also predicting home prices will increase by 4.6 per cent in the third and fourth quarter.

Ontario’s housing market was one of the hardest hit by the pandemic, as markets such as Niagara, Mississauga and Kitchener-Waterloo experienced significant drops in activity, but rebounded strongly as economies began to reopen in June.

Further, Toronto remains a sellers’ market due to low listing inventory and high demand. However, an uptick in listings is predicted for the fall now that Ontario is in Stage 3 and buyers and sellers are more comfortable engaging in the housing market.

According to the data, RE/MAX projects Ontario’s market activity will remain steady in the fall, with the potential for modest price increases of up to six per cent in regions such as Hamilton, Brampton and London.