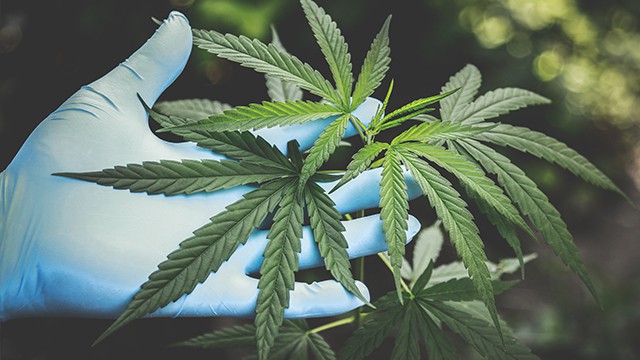 Have you turned to substances to help you cope with the pandemic?

Health Canada has been tracking cannabis use in order to better understand Canadians’ knowledge, attitudes, and behaviours towards the drug.

Additionally, it appears most Canadians have abandoned their local drug dealer in favour of obtaining the drug legally—54 per cent of respondents said they procured their cannabis from legal sources.