With signs of a shortage of trade workers in Canada, two researchers at McMaster University in Hamilton say now is the time to encourage youth to join the trades before the problem worsens.

With signs of a shortage of trade workers in Canada, two researchers at McMaster University in Hamilton say now is the time to encourage youth to join the trades before the problem worsens.

“You may have noticed lately that it can take weeks to book a technician to look at your furnace or that scheduling an appointment to fix your car means waiting longer than you’re used to. These are tangible signs that we are experiencing a shortage of skilled tradespeople — a problem that is set to worsen unless it is addressed immediately,” reads the op-ed published on Brighter World.

“It’s easy to overlook the importance of skilled trade jobs. Unless someone works in trades or knows someone who does, the reason why there are fewer plumbers still working might not be so obvious — that is, until the faucet starts leaking or a pipe bursts.”

“Trades keep our utilities running, fix our appliances, build and maintain our roads, and many other things that are central to our everyday lives. Among the many issues contributing to the crisis in the travel industry, for example, is a shortage of pilots and mechanics.”

Trades businesses have struggled to find workers and keep up with customer demand due to the shortage.

An October survey by Canadian Manufacturers and Exporters found that the worker shortage has significantly impeded the trade sector’s recovery from COVID-19.

Among the findings, 42 per cent of respondents reported that their companies had lost or turned down contracts or paid late delivery penalties because of a lack of workers, about 17 per cent said their company was considering moving outside of Canada to find workers, and 77 per cent of companies said attracting and retaining quality workers was their biggest concern.

“The scarcer tradespeople become, the harder it will be to keep things running, and the more expensive it is to pay for their work when we can find them,” the researchers wrote. “Those issues, in turn, make it harder to attract businesses to Ontario and Canada.” 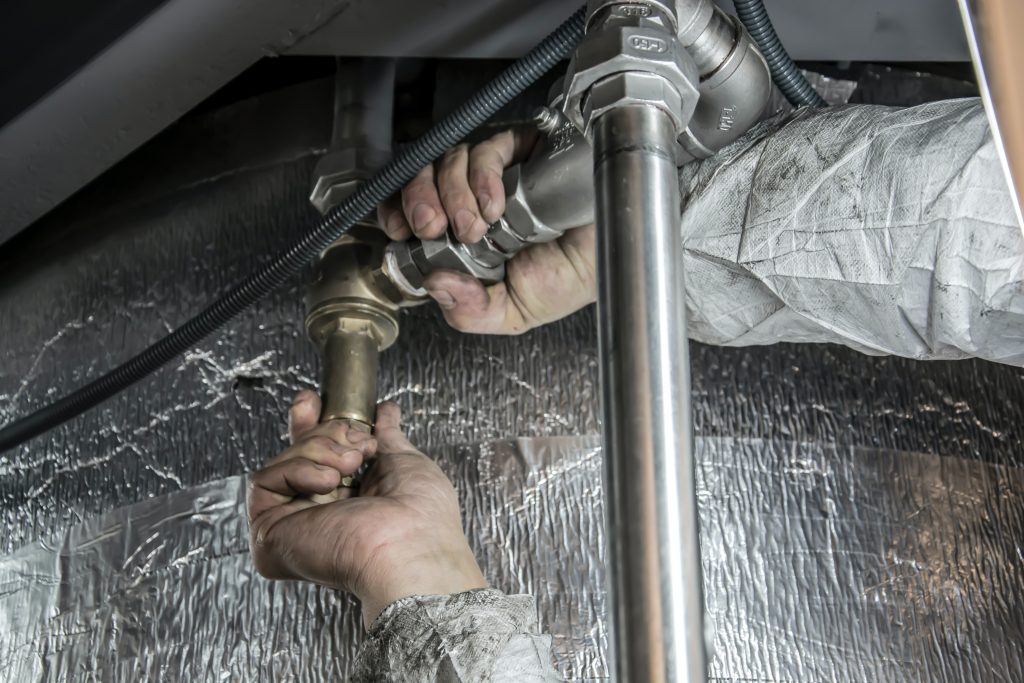 Naisani Samani and Hackett say trade jobs have been mostly occupied by baby boomers, but they are retiring, and there are more waves of retirement to come in the years ahead. BuildForce Canada projects that, by 2027, approximately 13 per cent of the construction sector will reach retirement age.

“In addition, as the supply of tradespeople continues to shrink, the next generation of tradespeople will find it more difficult to line up apprenticeships because there will be fewer mentors available to train them,” they added.

According to researchers, the stigma that has developed around being a tradesperson is one reason companies cannot replace retired workers.

“Even though many skilled tradespeople can make far more money than many so-called professionals, most children grow up seeing university as the best, most respectable post-secondary option, and community colleges and trade schools are viewed as second-tier fallbacks,” wrote Naisani Samani and Hackett.

Immigration was seen as a potential source of new tradespeople, but researchers say there are too many barriers preventing newcomers from taking up trades they learned in their home country because of the different rules and regulations. Many trades also require “Canadian experience” for an applicant to be considered due to government policies.

Naisani Samani and Hackett did offer some solutions, which include removing obstacles to women and minorities entering the trades, providing more hands-on learning earlier in life, and highlighting role models to show how rewarding a career in the trades can be.

“As employment researchers, we studied one such program, the Tools in the Trades Bootcamp, presented by Support Ontario Youth on behalf of the Ontario Ministry of Labour, Training and Skills Development,” they wrote. “The program featured 59 intensive, one-day boot camp sessions across Ontario from September 2021 until March 2022. It included 46 sessions for high school students and 13 for targeted adults, focusing on trades in construction, industry, service and transportation.” 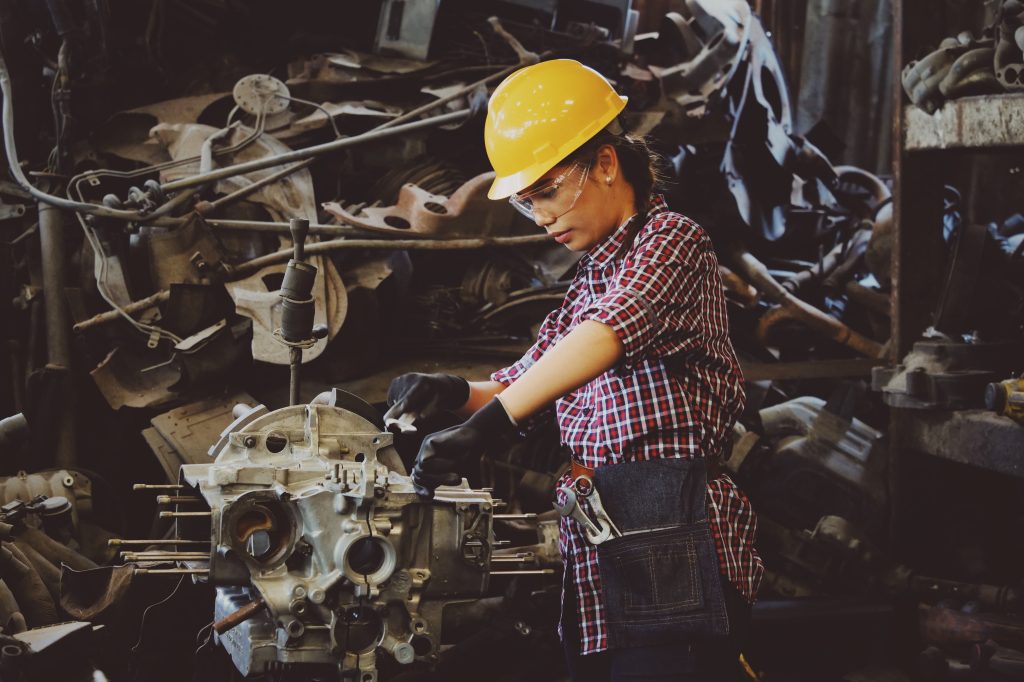 Participants reported an improved appreciation for working in the trades and a heightened intention of pursuing a career in the field. They also established contacts with peers of similar interests, potential mentors, and prospective employers.

“While our analysis shows promising outcomes to combat the shortages in skilled trades, these boot camps are only the start of addressing the issue. More initiatives and programs, both provincially and federally, and from both public and private sectors, are needed to educate and reduce barriers for individuals entering the skilled trades,” they concluded.