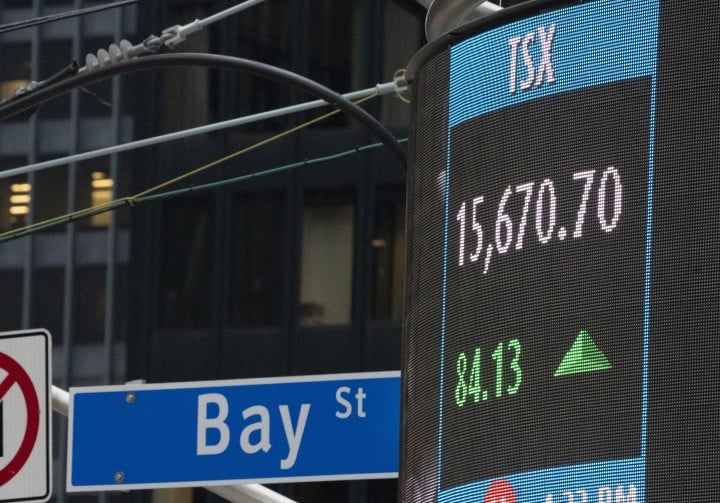 Canadian venture capital investments totalled $4.4 billion in 2020, their second-highest level on record, according to a new report.

The Canadian Venture Capital and Private Equity Association says there were 509 deals done across the country last year.

The total dollar value of the deals was second only to 2019 when there were 560 deals done worth a total of $6.2 billion.

Information communications technology companies received the majority of the total dollars invested in 2020 as they attracted $2.4 billion over 284 deals.