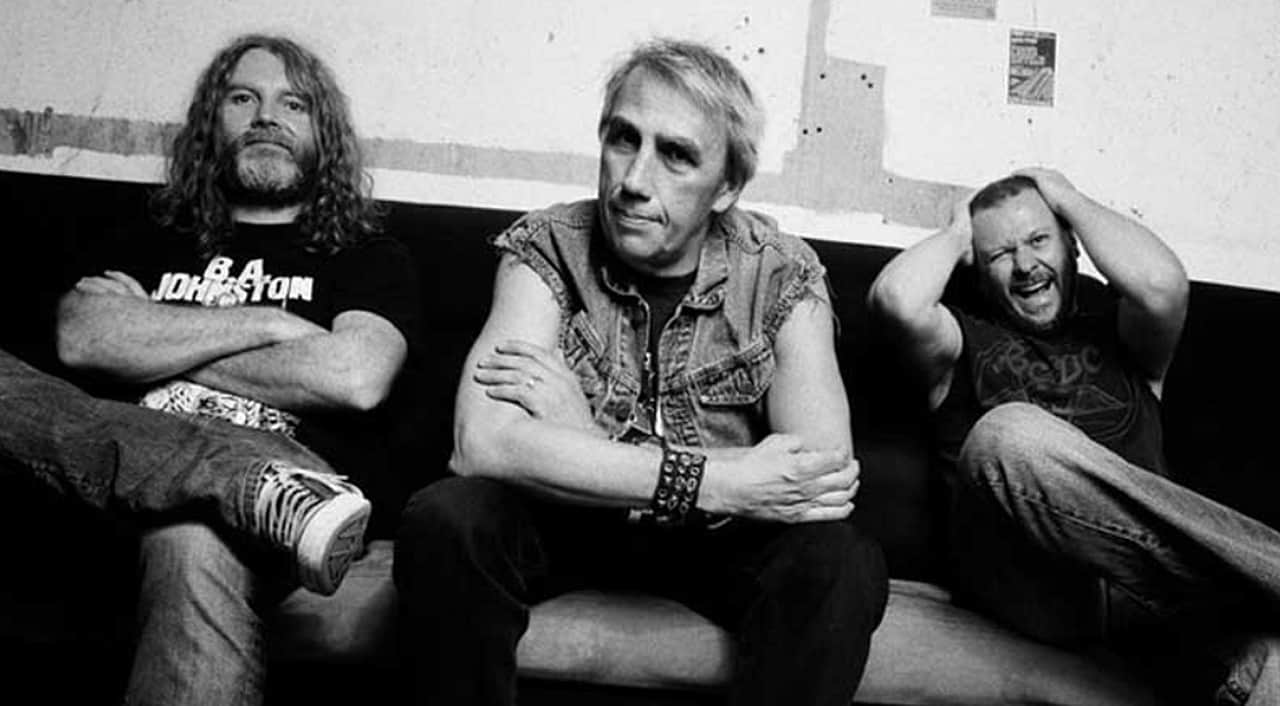 The band performs at the Warehouse Concert Hall, 11 Geneva St., starting at 8 p.m.

Considered founders in the West Coast hardcore punk scene of the late 1970s, an era that also spawned Black Flag, Dead Kennedy’s and the Germs, D.O.A has brought their politics and heavy sound to destinations around the world and despite various hiccups, has managed to survive the various styles and musical mood changes to become elder statesmen to followers of their genre.

As well as being the lead guitarist and singer, band leader Joey Keithley has also dabbled in politics running for the Green Party in the 1996 and 2001 B.C. provincial elections and he currently sits as a member of the City council in his hometown of Burnaby.