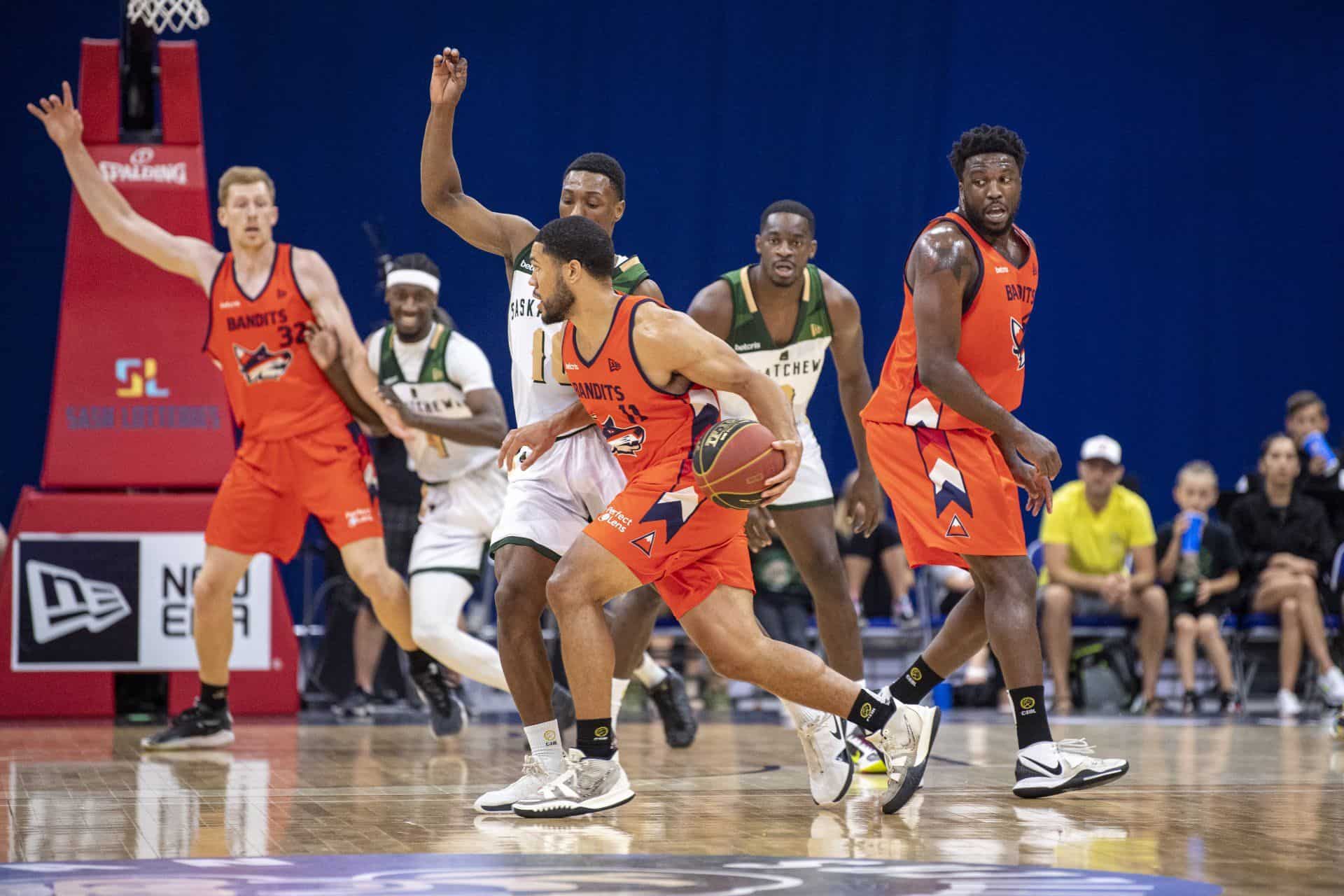 A Canadian professional basketball league is hoping to set up shop in Brampton in time for next May’s season.

The Canadian Elite Basketball League, which has been in operation for two years and has teams in Ontario, BC, Alberta and Saskatchewan, and has announced its eighth franchise in Montreal, wants Brampton to be the ninth.

“Brampton is a hotbed for basketball in Canada, along with Montreal and Toronto,” said John Lashway, the league’s executive vice-president, strategy and communications, to councillors at Wednesday’s city council meeting.

The league hopes to play at the CAA Centre, but current infrastructure doesn’t exist to house a professional hoops team. The organization wants the city to front the cost of things like a new floor, hoop stanchions and a scorers table for about $400,000. The city would retain ownership and a portion of ticket sales would be directed back to the City for remimbursement.

The matter has been referred to staff for a report and a decision will likely come before the end of September.