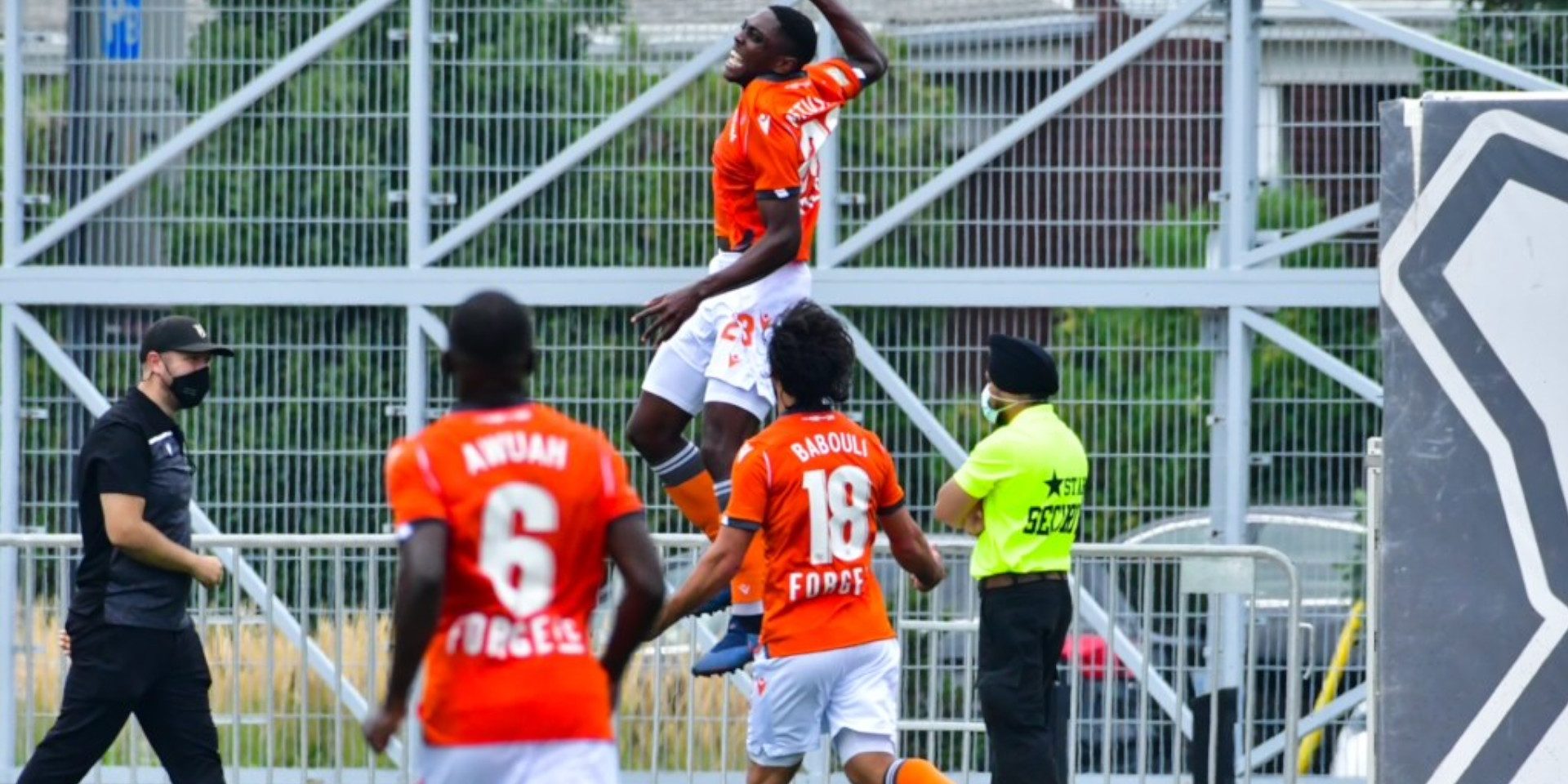 Drafted by Forge FC in 2021, Garven-Michee Metusala celebrates a goal during Forge's 2-0 win over Atlético Ottawa on Aug. 8, 2021. (photo: @ForgeFCHamilton)

Entering its fourth season of operation, the Canadian Premier League (CPL) announced that the 2022 U Sports draft will be broadcast live on Jan. 20, 2022.

Hamilton’s Forge FC will have the seventh overall pick.

The selection order was determined by the final standings — including playoffs — at the end of the 2021 CPL season. Forge FC was defeated by Pacific FC in the Final, giving them the second-to-last pick.

The CPL-U Sports Draft will consist of two rounds, with eight picks in each round. Only the inaugural CPL season consisted of three rounds. 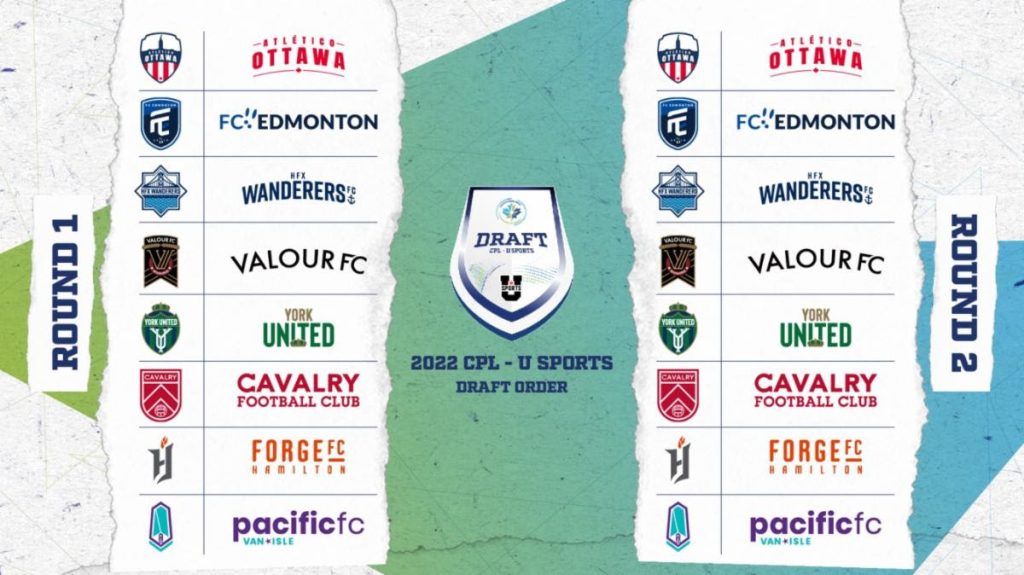 Players drafted will either compete in the CPL next season or return to their respective schools, pending eligibility. If a player returns to play for their university club, the CPL club that drafted them can choose to retain the players’ rights ahead of the following CPL-U Sports draft; otherwise, the player will re-enter the draft class.

The CPL-U Sports Draft will be hosted by the league’s media vice president and digital content host, Kristian Jack. It can be watched live, starting at 8 p.m., on One Soccer, as well as on the CPL’s social media channels — including YouTube.

U Sports is the national sport governing body of university sport in Canada.