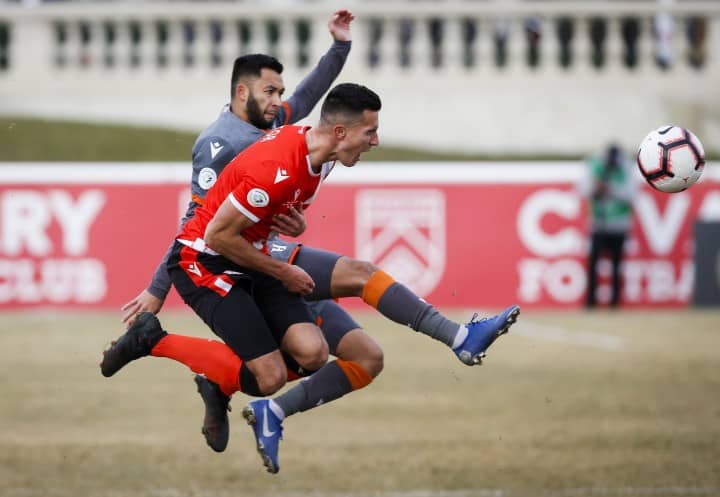 The Canadian Premier League, which had hoped to begin play May 22 on the Victoria Day long weekend, says it is pushing back the kickoff date for its third season.

“Clearly the country is struggling through a third wave of the pandemic and we need to adjust accordingly,” commissioner David Clanachan said in an open letter to fans Wednesday. “We are going to delay the start of the season, but we are still completely focused and committed to playing our season.

“We have pivoted and we are working on a number of scenarios to adapt to the latest situation.”

Clanachan did not detail those options but said an update would be forthcoming May 15.

Last year, the Canadian pro league staged the Island Games tournament in Charlottetown rather than a full season. The tournament ran Aug. 13 to Sept. 9 at the University of Prince Edward Island.

Only four of the league’s eight teams are currently in full training — Pacific FC, Cavalry FC, FC Edmonton and Atletico Ottawa (in Madrid). HFX Wanderers FC had been in full training but has been limited to working out in small groups due to tighter restrictions recently imposed in Nova Scotia.

Defending champion Forge FC, York United FC and Valour FC have yet to be given the green light by local authorities to resume full training.