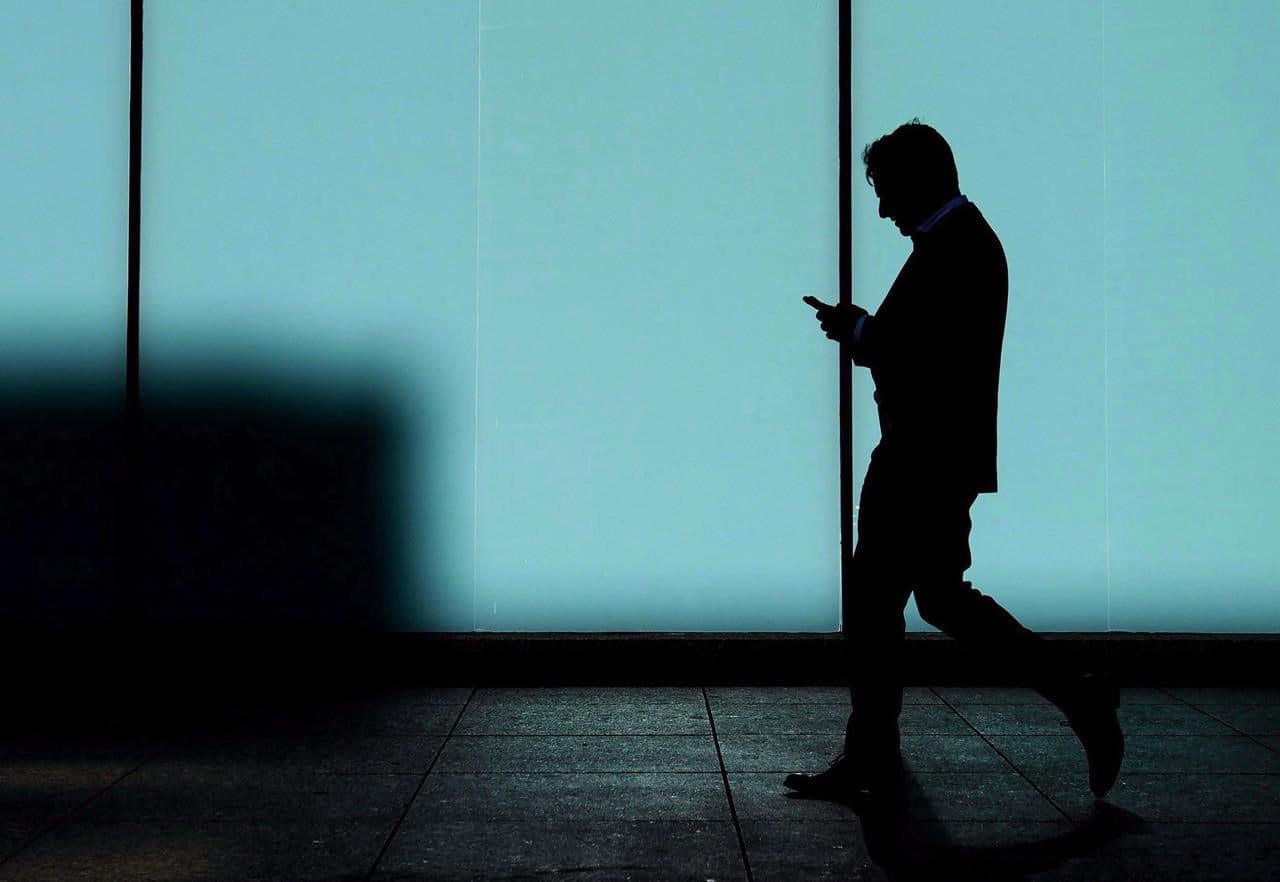 TORONTO — Canadian phone companies are waiving long-distance and text charges for calls to Ukraine amid Russia’s assault on the country.

Rogers and its mobile subsidiary Fido Solutions say long-distance and text charges will be set aside, as will roaming fees for clients in Ukraine until the end of March.

Telus is waiving all roaming charges for calls, text, and data overages for customers in that country, and long distance and SMS fees for those in Canada reaching out to friends and family there.

Shaw and its Freedom Mobile subsidiary are holding off on long distance and text fees until March 31 as well.

Launched this week, Russia’s large-scale invasion of Ukraine closed in on the capital of Kyiv on Friday as troops struck the country from three sides.