Canadian oil can be part of transition if it gets cleaner, IEA head says 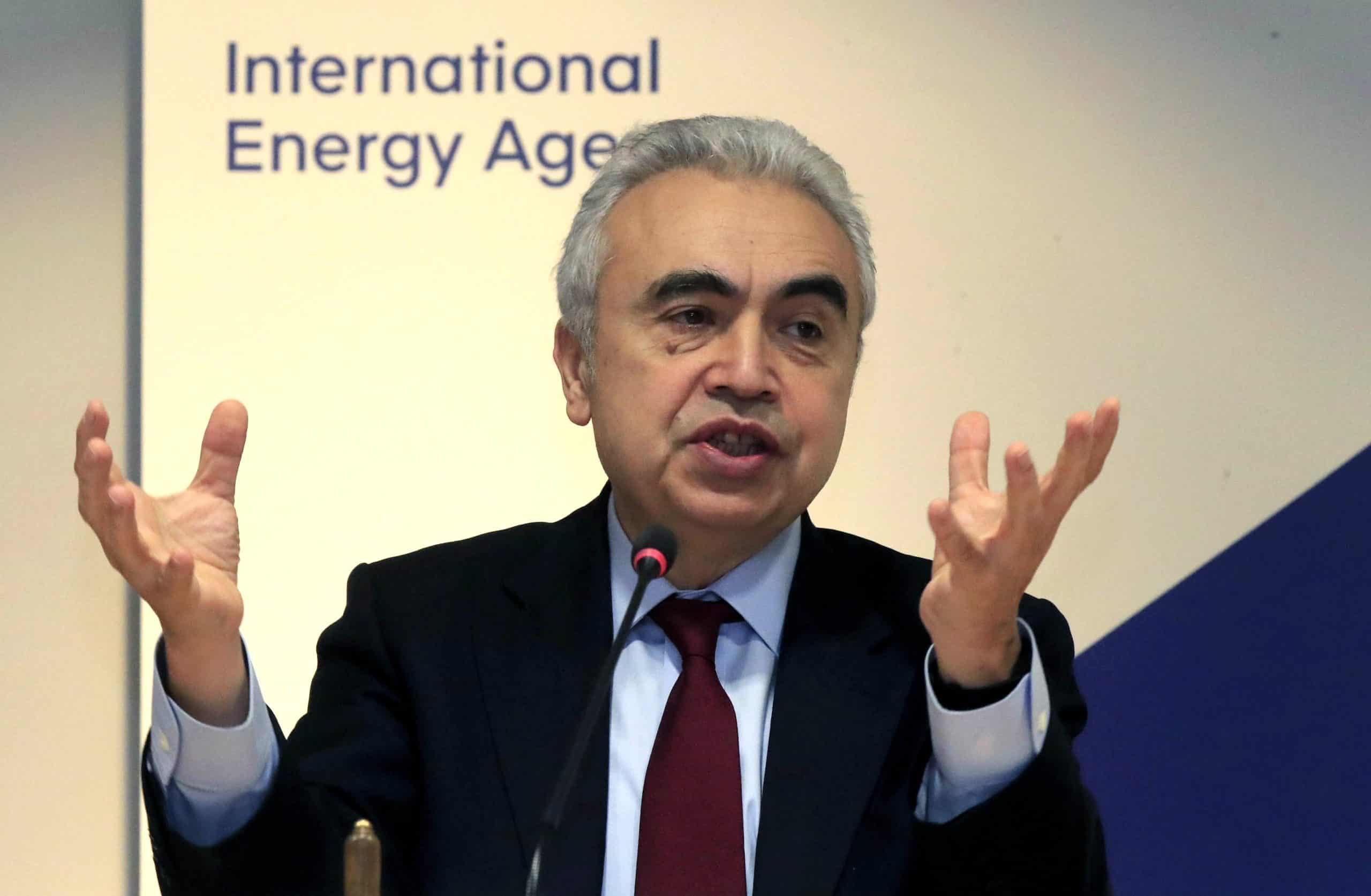 OTTAWA — The executive director of the International Energy Agency says Canadian oil and gas can be part of the transition to a clean-energy future if the industry can cut its carbon footprint.

A new IEA report on Canada’s energy industries praises the country for pushing toward net-zero emissions by 2050 but warns the challenge facing Canada as an oil and gas-producing country is immense.

IEA Executive Director Fatih Birol says the estimate is there will still be about 25 million barrels of oil needed daily in 2050, down from about 100 million today.

Birol says he wants that oil to be supplied by reliable countries like Canada that invest to produce it more cleanly.

But the report warns that Alberta’s oilsands in particular need to pay more attention to emissions from production, which on average are higher than most other sources of oil including conventional oil wells in Western Canada and offshore production in Newfoundland and Labrador.

The IEA says Canada needs to pay more attention to expanding its interprovincial electricity ties, so provinces with cleaner sources of power can replace the coal and natural gas supplies powering places like Alberta, Saskatchewan and New Brunswick.

This report by The Canadian Press was first published Jan. 13, 2021.