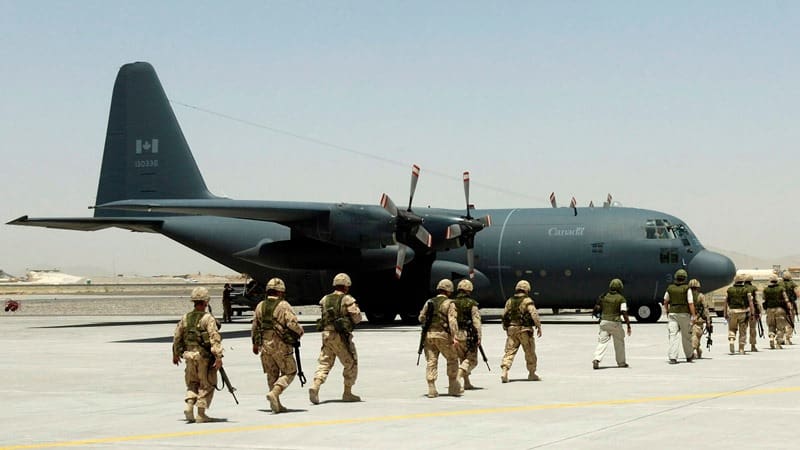 OTTAWA — The Canadian Armed Forces is postponing the deployment of a warship and surveillance aircraft to help enforce United Nations’ sanctions against North Korea because of the COVID-19 pandemic.

The delay is one of numerous changes the Forces is making to its overseas missions following a detailed analysis of the roughly 20 operations that the military is either already conducting or which were due to begin in the coming months.

The military has also temporarily withdrawn a military transport aircraft from UN operations in Africa and postponed plans to send soldiers to Niger to train local forces.

It also has suspended military training efforts in the West Bank, relocated some troops in South Sudan and is considering whether to keep troops already deployed on some missions in place longer than planned rather than replace them with fresh personnel.

The new changes follow an earlier decision to withdraw Forces members from Iraq, scale back Canada’s military training mission in Ukraine and bring back several warships from different parts of the world.

They also come as the federal government is deploying the majority of the military’s medical personnel to help with long-term care facilities in Quebec that have been hit hard by COVID-19.