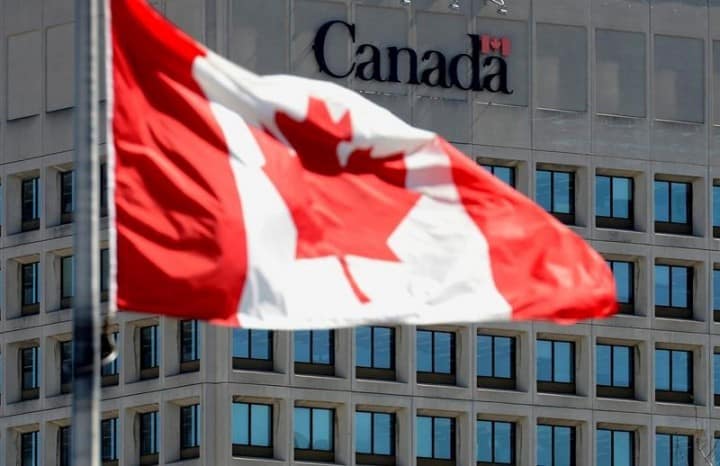 Allen’s appointment as vice chief of defence staff comes as the military undergoes a fresh round of soul searching following explosive misconduct allegations against top officials.

Former chief of the defence staff Gen. Jonathan Vance and his successor Admiral Art McDonald, who temporarily stepped aside just six weeks into the job, face accusations of inappropriate behaviour.

Allen most recently served as Canada’s military representative to NATO headquarters in Brussels and is the second woman to have attained the rank of lieutenant-general in the Armed Forces.

She was seen as a possible contender to take over from Vance as Canada’s first female defence chief, before McDonald was selected for the job.

Allen will take over as vice-chief from Lt.-Gen. Mike Rouleau, who has been given a newly-created role of strategic adviser to the current acting chief of defence staff, Lt.-Gen. Wayne Eyre.