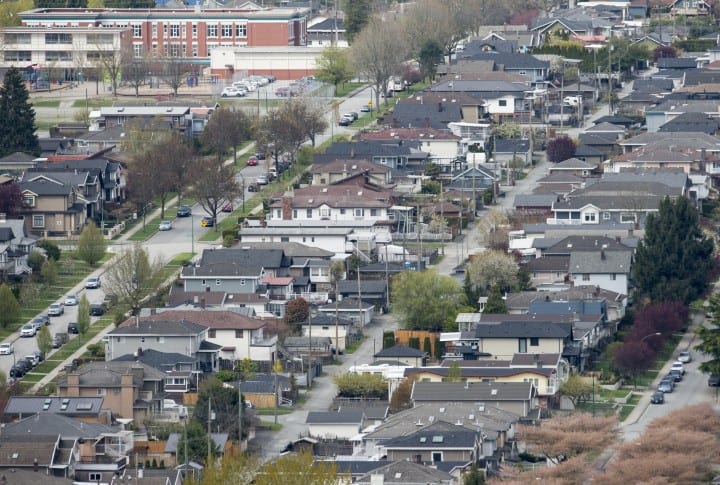 Canada Mortgage and Housing Corp. said Thursday that these Ontario and Atlantic areas face the greatest risks of market instability, while the national housing sector has a “moderate” level of vulnerability for the second quarter in a row.

The first quarter of the year delivered signs of overheating across the country, but much of that pressure is being driven by cities with high vulnerability and rural areas like Ontario’s cottage country and the Niagara, Bancroft and North Bay regions, said CMHC’s chief economist Bob Duggan.

These rural areas don’t receive vulnerability ratings from CMHC because their size makes it difficult to assess trends, but they contribute to the national analysis and have recently become heated.

“These are centres that are not the ones that are usually on our radar when we are thinking of price escalation and housing imbalances,” Duggan said during a media briefing.

“We have to keep in mind that much of the recent pressure has occurred in some of these smaller communities and therefore not fully reflected in our assessment today.”

If those factors become imbalanced or risks increase in several areas at once, the agency posits that markets could be more vulnerable to troubles and people could begin struggling with their mortgages.

Housing regulators and bodies have been watching the real estate market closely throughout the COVID-19 pandemic because many major cities have seen a lack of inventory but no shortage of buyers during the health crisis.

These conditions have driven up prices in areas like Toronto and Vancouver, but also in rural neighbourhoods, where people are now flocking because they can work remotely and often pay less for a bigger home.

Some of these patterns have emerged in Toronto and Halifax, which CMHC moved from moderate to high degrees of vulnerability in the latest quarter as Ontario housing prices increased and Nova Scotia experienced overvaluation.

The Hamilton and Moncton markets were showing a high degree of vulnerability in the prior quarter and held onto that rating as neither market cooled off.

Hamilton’s vulnerability was being fuelled by low mortgage rates, which encouraged more first-time buyers to step into the market and pushed existing homeowners to sell and upgrade to more expensive properties.

The market also saw people from neighbouring regions flock to the area for more spacious homes.

Meanwhile, Vancouver, Victoria and Montreal maintained their moderate ratings, even as the markets saw a flurry of homes change hands.

In Vancouver, the quarterly pace of sales returned to levels not seen since 2017, leading to significant price increases.

Saskatoon, Winnipeg, Regina and St. John’s hold onto the low degrees of vulnerability they previously experienced, but Calgary and Edmonton moved from low to moderate rankings.

Calgary’s ratings were fuelled by high levels of excess housing inventory, while Edmonton’s were attributed to overvaluation.