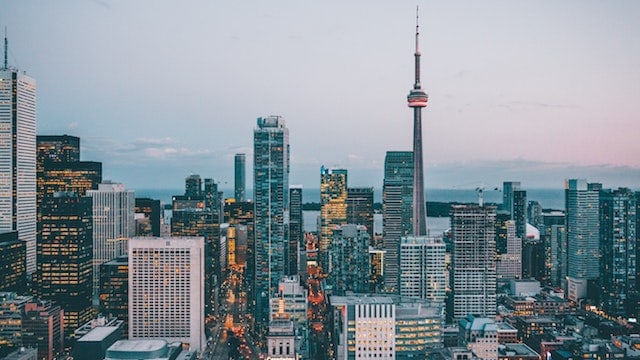 The Canadian hotel industry is the more profitable it has ever been in the last thirty years according to Colliers International’s 2019 Canadian Hotel investment Report.

Colliers International is a one of the top Canadian real estate services in the country with more than 400 offices in 68 countries. It provides a Canadian Hotel investment Report each year.

This year they have stated that due to record operating metrics, a low Canadian dollar, financing costs at historical lows, and active construction plans the hotel industry will have a great year.

The hotel industry has been in an upswing cycle for the past eight years. This has caused a interest from global companies and average of over $2 billion per year in investments. The value in aquasiations is over $1 billion per year with up to $2 billion in hotel property activity expected this year. They also estimate that hotel development will break the average of one percent and reach two per cent this year. They also expect another $1.5 to $2 billion in transactions in large single asset, portfolio deals, and mid-market assets in secondary and tertiary markets to close this year. Many smaller markets, such as Kitchener-Waterloo and Windsor, are providing a better return than major cities such as, Vancouver and Toronto. Though, buyers will continue to seek investment opportunities in more urban and high-end suburban markets because it provides a wide variety of demand generators and diverse economic backdrops, according to the report. Last year set a new record for the accommodation sector. International arrivals reached almost 32 million in overnight trips, revenue per available room grew by 5 per cent and new hotel supply increased by about 1.5 per cent in 17 major markets.

Here are more statistics from 2018: