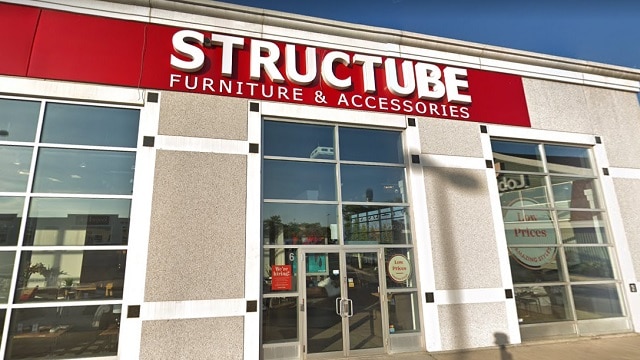 A Canadian furniture chain came under fire recently for giving Arab names to a couple of its trash bin products.

Structube, which gives people’s names to all of its furniture products, had recently added a couple of new garbage bins to its catalog — and given them the common Arab names Walid and Wassim.

After getting backlash on social media, the company issued an apology on Thursday, February 11.

“It has been rightfully brought to our attention that naming garbage bins after anyone’s name can be offensive, particularly if the name is suggestive of any ethnic, religious, or other minority group,” the company wrote on Twitter.

“Structube wishes to apologize to anyone who has been offended by this insensitive use of names.”

The company maintained that the naming choice was completely unintentional — saying they choose names at random before knowing the specifics of the product — and that they would be more thoughtful with naming their products in the future.

Their trash bins have since been given the less standard names of Nimbo, Alto, Cumulo, and Strato.

Structube, which is headquartered in Montreal, operates various locations in Ontario including nine in Toronto, two in Mississauga, one in Burlington, and one in Oakville.