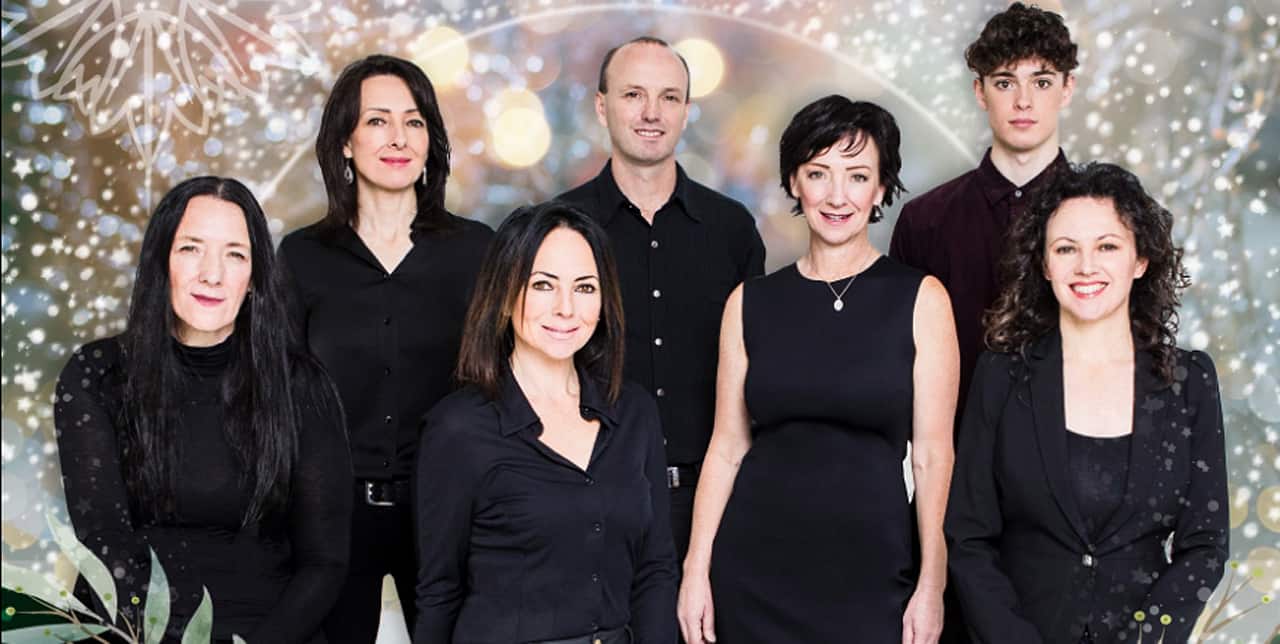 Leahy, comprised of 11 family members who blend diverse styles of music will take the stage at FirstOntario Arts Centre on Feb. 23.

The multi-generational Leahy family has toured regularly since the early 1980s and includes mothers, fathers, daughters, sons, sisters and brothers who, depending on their availability, perform in various combinations. The current line-up has six members.

Their music is an eclectic blend of folk, country, Celtic and roots made over with contemporary arrangements influenced by classical, pop and rock to create a sound that is truly unique and progressive.

“For Leahy, there are no boundaries as they continue to evolve – the band’s genuine love of such a diverse range of music fuels their uncompromising creativity. Refusing to be bound to the conventions of any one genre, defying easy definition, they’ve forged a truly unique reputation,” as one reviewer described.

Multiple winners of the Juno Award, Leahy has released several recordings over the years with the latest, Good Water, produced in 2021.

Tickets for the show are $58 and more event information can be found here.