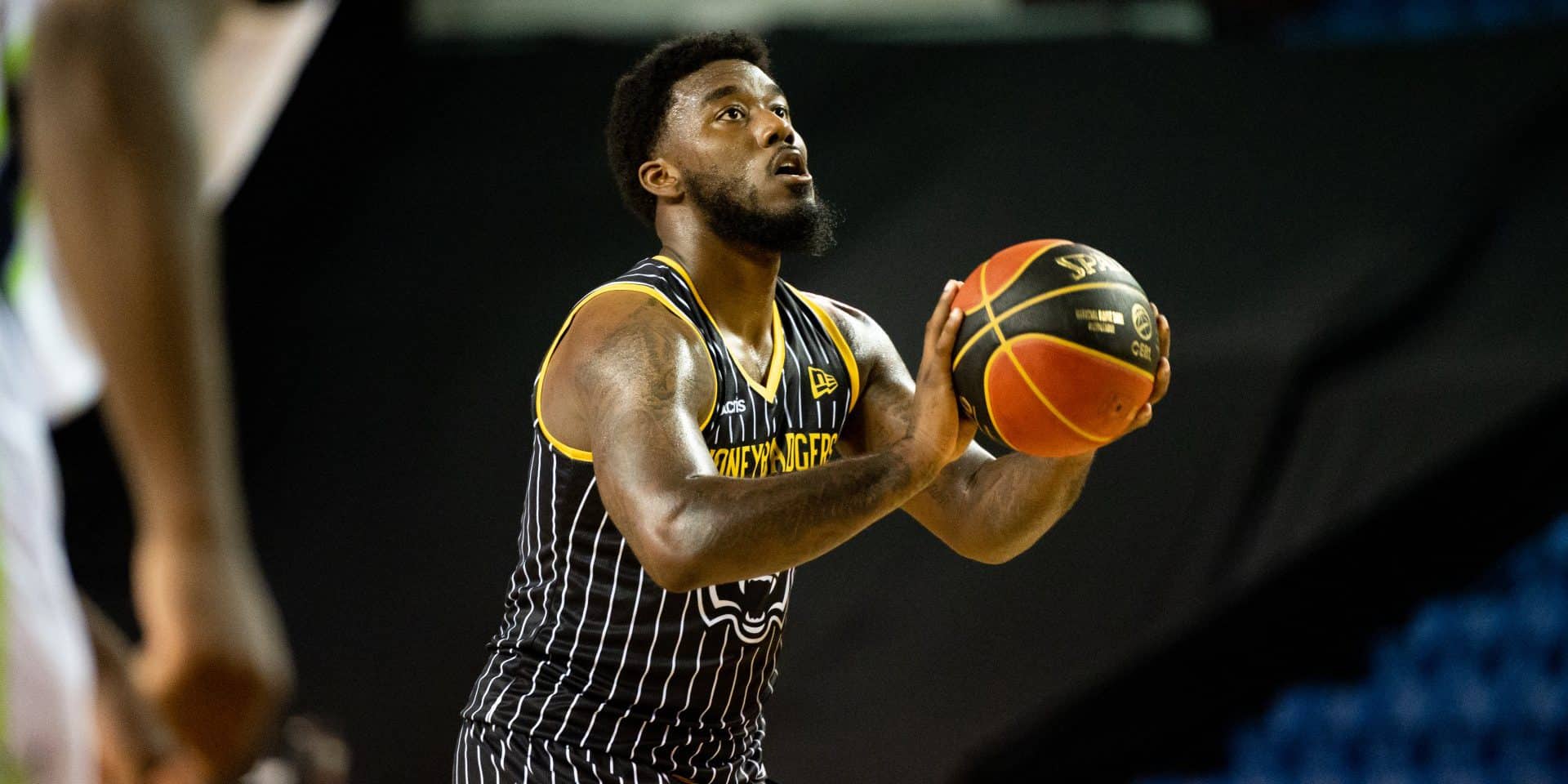 Hamilton will have to wait for the return of the Honey Badgers to FirstOntario Centre.

The Canadian Elite Basketball League (CEBL) announced Wednesday (Apr. 21) that the start of the 2021 regular-season will be delayed.

Instead of tipping off on June 5, the 14-game campaign will commence on June 24.

The CEBL hopes the later start to the regular-season means fans will be able to attend games at some point.

“When we announced our regular-season schedule in February, we explained that we would be reducing our season from 20 to 14 games and pushing the start of the season from mid-May to early June with the hope that might enable as many fans as possible to attend games in person,” said Mike Morreale, commissioner and chief executive officer of the CEBL.

“Getting our players onto the basketball court and accommodating our fans in a safe manner continues to be our priority. Out of respect for the gravity of the mounting challenges that people, businesses, government and medical leaders, and most importantly frontline workers are experiencing in many of our teams’ markets, we now also feel it would be tone-deaf to not delay the start of our season as late as we can while still respecting the integrity of a season in which we plan to play in each of our seven team markets.”

The CEBL says it has been working with government and health officials in Alberta, British Columbia, Saskatchewan, and Ontario.

The league was able to operate last season in a bubble with all seven teams competing in the Summer Series in St. Catharines.

The 15-day competition was COVID-free, with all 200 players, coaches, officials, and staff testing negative before and during the event.