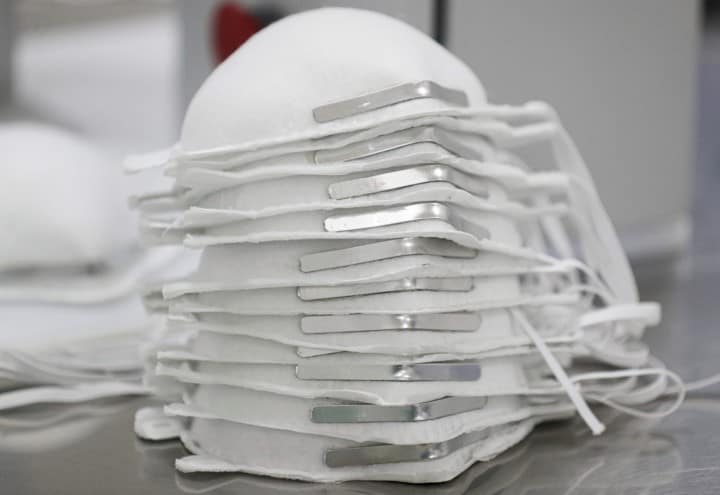 TORONTO — A new survey finds many doctors fear they won’t have enough of the flu vaccine to meet demand.

The Canadian Medical Association says more than 86 per cent of 1,459 respondents say they worry influenza season will put additional strain on the health-care system.

Of those who offer the flu vaccine, half say they won’t have enough doses to meet demand and 85 per cent said the system needs more capacity.

The survey found 68 per cent worry suppliers won’t have enough PPE, 62 per cent expect orders to be delayed, and more than half worry global demand will hinder supply.

Nevertheless, three-quarters of those asked believe the health-care system is better prepared with COVID-19 resurgences than during the first wave.

Canadian health officials have said that additional flu vaccines have been ordered this year to meet expected demand.

“We need to avoid a possible twin epidemic of flu and COVID-19 as it can be devastating to patients and our ability to sustain health care delivery,” Collins said Tuesday in a release.

“We need to focus on greater funding and resourcing of public health to support mass vaccination efforts.”

She also called it “imperative” that governments ensure front-line workers are protected with PPE as COVID019 surges in many parts of Canada.