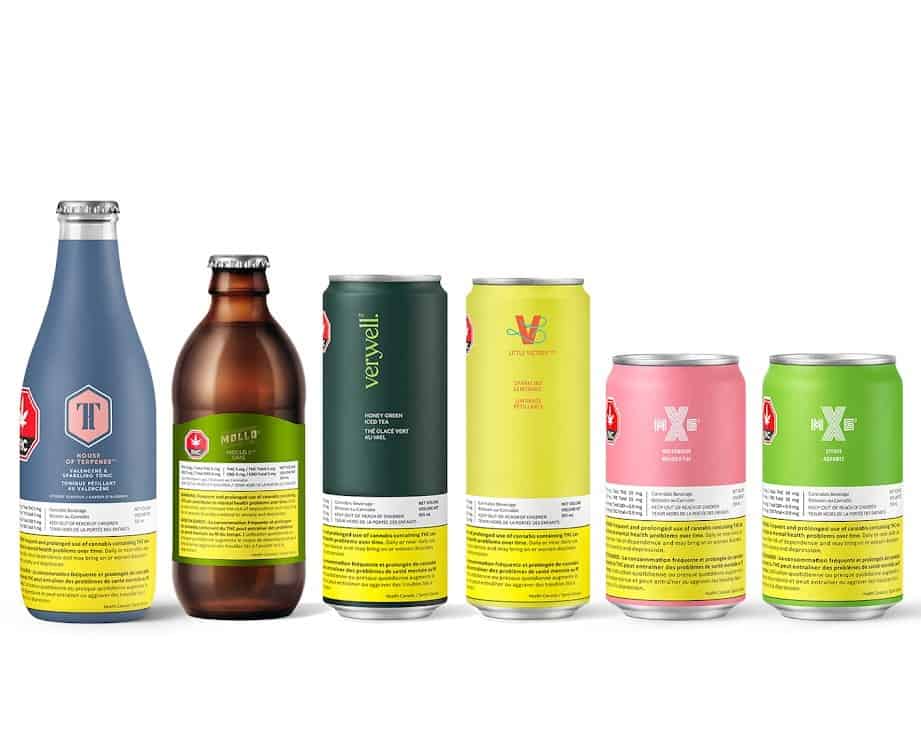 Since the legalization of additional cannabis products—such as edibles and beverages—more Canadians have gravitated towards these products as healthier alternatives to smoking.

According to a recent survey, 35 per cent of Canadians who consume cannabis do so through beverages because it means they don’t have to smoke.

Made in Belleville, Truss is unveiling six new CBD- and THC-infused beverages, with flavours designed to complement the approaching summer weather.

“Eight months ago, we launched the largest and most diverse portfolio of cannabis beverages in the industry. Today we’re back, adding a whole new line-up of innovation and increasing our offering in Canada by an additional 50 per cent,” Scott Cooper, president and CEO of Truss Beverage Co., said in a news release.

“With summer approaching, the biggest adult beverage market of the year, this is great news for legal age consumers,” he continued.