Canadian companies paying bonuses — and even increasing them amid COVID-19 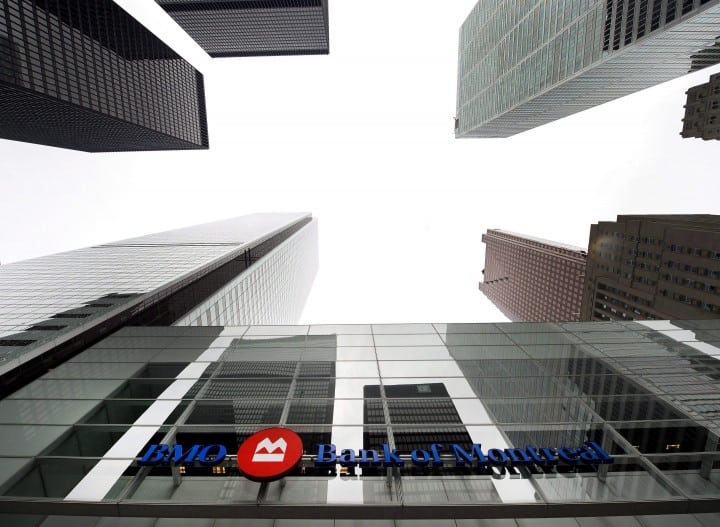 Canadian companies may have spent the past year laying off staff and dealing with temporary closures stemming from the COVID-19 pandemic, but that isn’t stopping many from rewarding workers this holiday season.

Several, including the country’s top banks, say they are planning to thank their staff for a year of hard work with year-end bonuses — and some are even topping up the amount.

An online survey of 600 senior managers from companies with 20 or more employees in Canada revealed 48 per cent plan to offer year-end bonuses this year.

The survey conducted by consulting firm Robert Half and research company Dynata between Nov. 20 and Dec. 7 also showed that 27 per cent plan to increase bonuses this year, 59 per cent will keep them the same as previous years and 14 per cent will reduce them.

David King, Robert Half’s Canadian senior district president, said so many companies are paying a bonus and even upping them because the pandemic is making continuity and high performance more important.

“Companies still need to prioritize the retention of top-performing employees, particularly at a time when many are taking on heavier workloads, working remotely and balancing home or family commitments,“ he said in an email.

Royal Bank of Canada, the country’s second most valuable company on the TSX, said it will offer bonuses to recognize everything its staff have done to support each other, their clients and their communities in a tough year.

The Toronto-based bank decided to give bonuses after “considering the external environment and the long-term interests of shareholders and employees,” said spokesperson Andre Roberts.

“This year, RBC’s overall performance was impacted by the unprecedented challenges brought on by the global pandemic and while year-end results were down year-over-year, our performance demonstrated the strength, stability and operational resilience of our franchise,” he said.

Fellow banks — TD Bank Group, Canadian Imperial Bank of Commerce and  Bank of Montreal — also said they will be paying bonuses. Bank of Nova Scotia declined to provide any details about whether it will offer bonuses.

Each staff member will wind up getting $1,550, said Siemens President Faisal Kazi said in a release announcing the bonus.

Claudine Mangen, a Concordia University professor who has researched corporate disclosures, wasn’t surprised to hear that companies are rewarding staff despite economic uncertainty.

Many businesses, especially those in delivery or e-commerce like Amazon, have done well during the pandemic, so it wouldn’t make sense for them to withhold a bonus if their future is looking is bright, she said.

E-commerce company Shopify Inc. eclipsed RBC to become the most valuable company on the TSX during the pandemic and reported massive profits as it helped small businesses switch to online sales.

The Ottawa-based company did not respond to a request for comment about what it is doing with bonuses.

But not every company had Shopify’s fortune. Many more laid off workers, or slashed salaries or had to find a way to pivot to new businesses.

While Mangen expected those companies to stop or reduce year-end bonuses, some may have a case for sticking with them, she said.

“If you’re a company that has had to fundamentally change its business model… and you see certain employees that are really thriving in this new environment, of course you don’t want them to be hired by somebody else,” she said.

That incentivizes companies to toy with bonuses or non-monetary compensation like covering childcare costs or extended parental, Mangen said.

Others will be more arbitrary with bonuses or offer different sums to employees in different areas of the company, depending on how impacted some departments were by COVID-19, she said.

Top TSX companies Brookfield Asset Management, Manulife Financial Corp. and CN Rail all declined to share any info about how they are handling bonuses.

So did Air Canada, which has used rounds of layoffs to combat waning interest in travel amid COVID-19.

Enbridge spokesperson Tracie Kenyon said her company has yet to end its fiscal year, so “it is too early to discuss 2020 bonuses.”