Canadian comedian set to take the stage in Milton 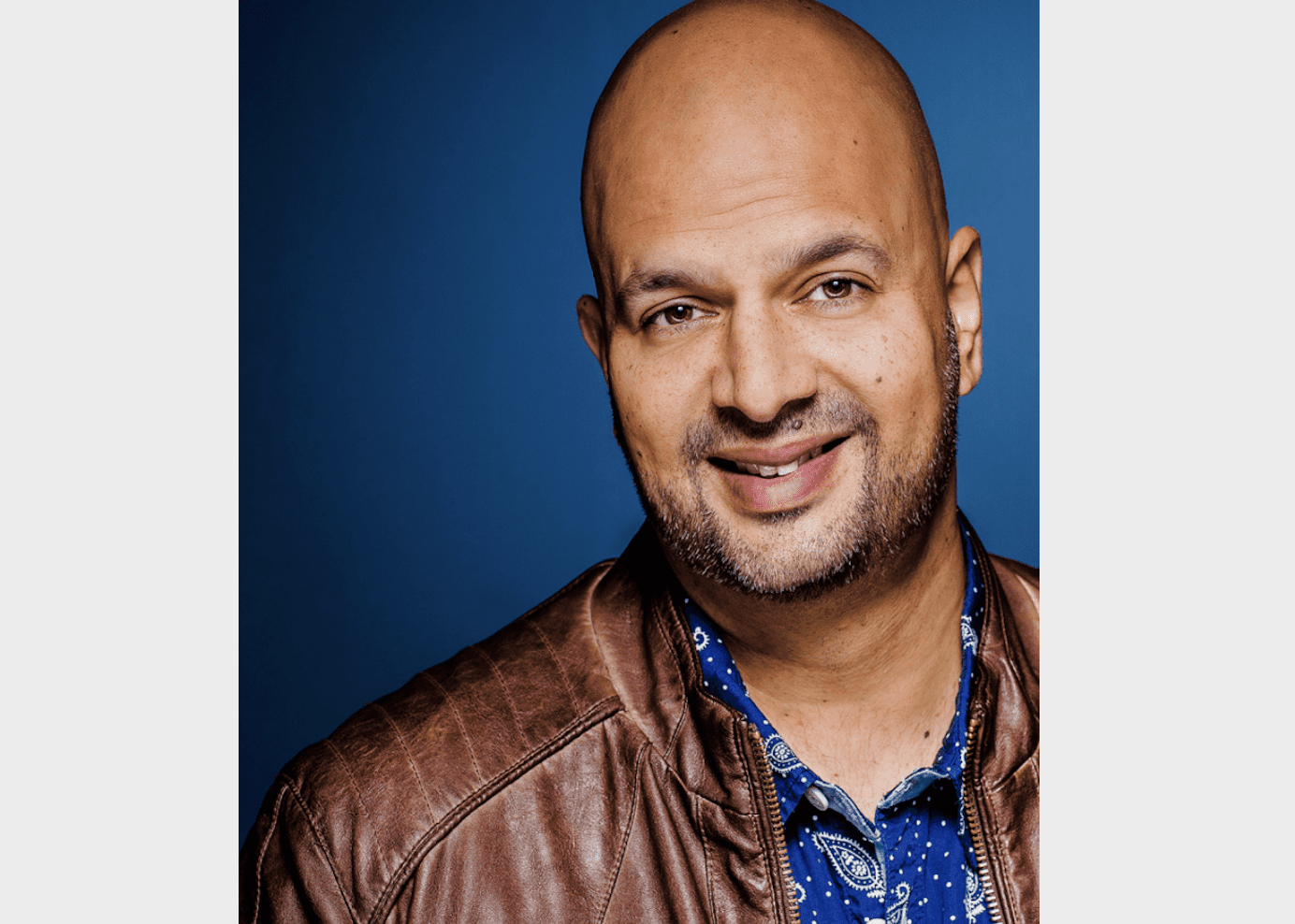 A Canadian comedian is set to take the stage in Milton early next year.

Ali Hassan is a Canadian comedian best known for being the host of CBC Radio One’s weekly comedy program Laugh Out Loud.

On Jan. 19, he will be taking the stage at the FirstOntario Arts Centre Milton, located at 1010 Main St. East for a comedy show in which Hassan will share his journey of being in and out of the culinary world.

The show, called Does this Taste Funny? will deconstruct a chef’s journey from food to comedy and promises to be “a hilarious exposition” of Hassan’s journey.

For more information or to purchase tickets, click here.