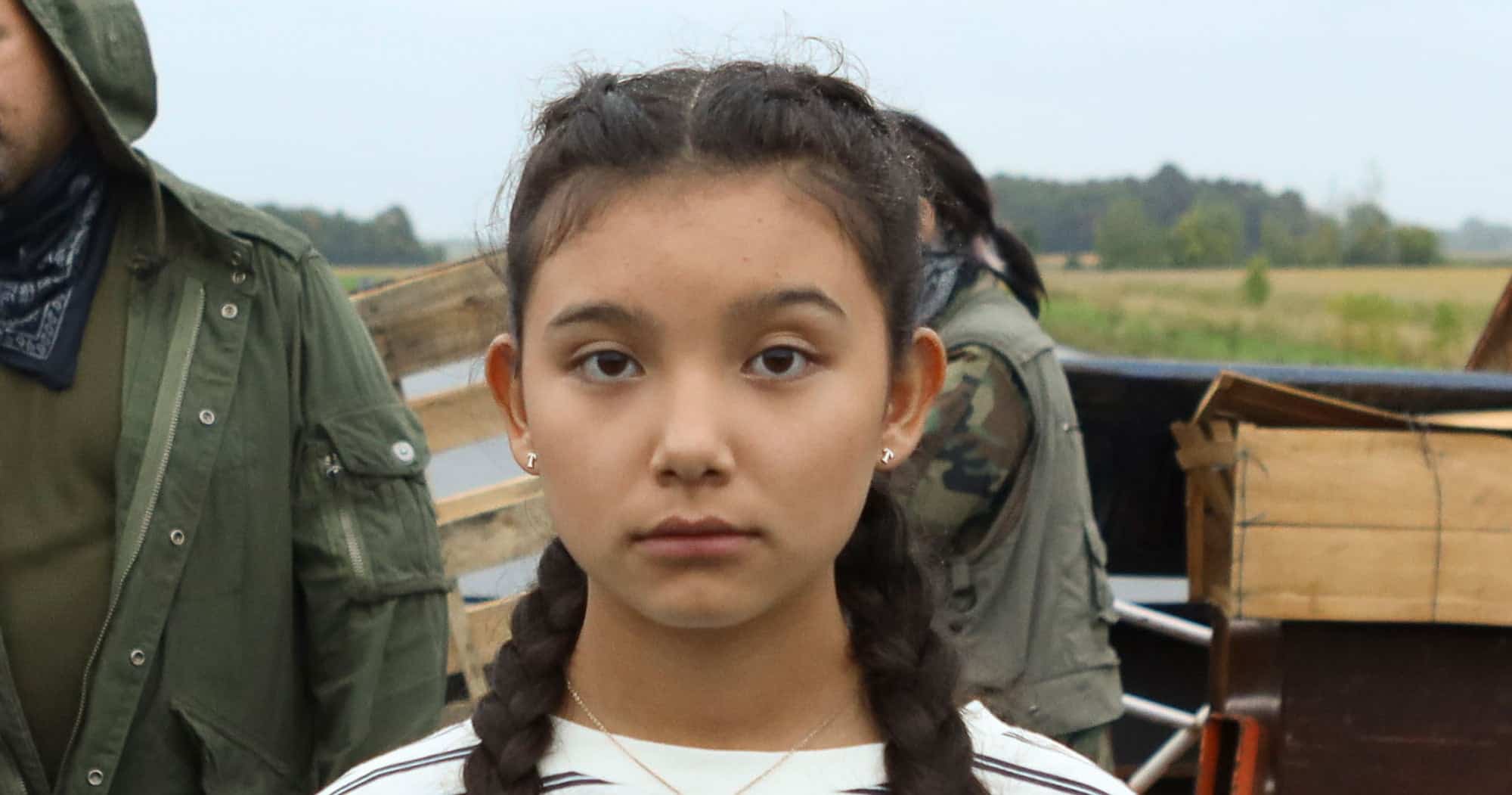 The Durham Regional International Film Festival (DRIFF) is bringing their drive-in screening series back to Whitby this summer to put a spotlight on Indigenous filmmakers.

DRIFF’s first showing on June 16 will highlight a First Nations double feature with Beans (2020) and This Ink Runs Deep (2019). Additional drive in screenings will follow on the third Thursday of July and August.

Beans, directed by Tracey Deer, follows teenaged Tekehentahkhwa (nicknamed Beans) as her family is pulled into the 1990 Oka Crisis, a land dispute between the local Mohawk nation and developers looking to build a golf course on their territory.

The Oka is the first well-documented land dispute between a First Nation and the Canadian government of the late twentieth century. The Mohawk had called the area around Montreal home since 1673. French forces allied with the Mohawk’s rivals the Haudenosaunee sacked Mohawk villages throughout the late 1600s.

In 1721 the Mohawk settled in area later known as “The Pines” where they lived under the rule of the Catholic Sulpician order. When British forces conquered New France in 1760, the Mohawk began to plead their case to be free of the Sulpicians with Britain.

However, Britain and the Province of Canada ignored their pleas and granted the land to the Sulpicians in 1859. Chief Joseph Onasakenrat, after years of pleading for the land, led an armed attack against the order 1869. This attack was crushed by the newly-formed Canadian government.

In 1936 the Sulpician order sold the Mohawk’s land out from under them squeezing the Nation into six square kilometres out of their original 165.

In 1959 the town of Oka allowed developers to build Club de golf d’Oka on the Mohawk territory, bordering The Pines and their in-use burial ground. The Mohawk filed with the government to claim the land in 1977, but their file was dismissed in 1986.

Club de golf d’Oka announced in 1989 they would expand the golf course an additional nine holes. Developers did not consult the Mohawk about this plan. However, Oka council delayed construction after protests.

Oka Mayor Jean Ouellette announced the following year that The Pines were going to be demolished for the golf course and a condominium building.

On March 11, 1990 the Mohawk barricaded the road to The Pines and refused all calls to dismantle it. Meanwhile the Mohawk Warrior Society build up a cache of weapons. Ouellette brought in the Sûreté du Québec (SQ) in July.

The SQ sent in their Emergency Response Team which bombarded the Mohawk barricade with tear gas and concussion grenades. This assault met fierce resistance and both sides spent 15-minutes firing at each other. SQ Corporal Marcel Lemay was killed in this battle.

The small force of some 30 Mohawk defenders grew to a crowd of 600 after this first volley. As a result of action in solidarity with the land defenders bridges were blocked and traffic in and around Montreal ground to a near-halt.

On August 8 Quebec Premier Robert Bourassa called in the Canadian Armed Forces against the wishes of Prime Minister Brian Mulroney. Meanwhile the SQ lost control of the situation and the RCMP was brought in. They were not permitted to engage and many were beaten in a violent clash with defenders.

The CAF later rushed the barricades reducing the no man’s land between the defenders and the police from 1.5 kilometers to five metres. The Mohawk dismantled their barricades and burned some of their weapons on September 26 after a 77 day standoff.

While people rounded up demonstrators Waneek Horn-Miller, later an Olympian and public speaker, was stabbed with a bayonet near her heart. She was carried out by her sister and nearly died.

Violence marked the end of the crisis. Three SQ officers beat up demonstrator Ronaldo Casalpro who went on to serve six years for various charges related to the crisis. The officers were suspended without pay but left the force by the time an investigation concluded.

In total 75 demonstrators and 30 officers suffered injuries in the crisis. Two people, including Lemay, died in the conflict. The second to die as a result, Joe Armstrong, a Second World War veteran and community elder, died of a heart attack caused by the stress of the crisis a day after leaving Oka on September 2.

Ultimately the Federal Government bought the lands subject to the dispute from Oka.

Like Horn-Miller, Deer was also a young teen during the crisis and funnelled her experience into Beans. Her feature-length directorial was universally critically acclaimed and received Best Picture at the Canadian Screen Awards. At that same 2021 show Deer herself received the John Dunning Best First Feature Award for her efforts.

And herculean efforts they were, Deer described the seven-year writing process behind Beans in a chat with Asia Youngman for DRIFF.

“I was 12 years old when I lived through the Oka Crisis. Even back then my dream was to one day… tell the story from the point of view of a child and from the perspective in the way that I lived it…” she said.

“It’s been the scariest project for me to take on to really dig back into what was the most traumatic time of my life…” She continued, “The process was long – it was hard – but in the end there’s been great healing for me to finally put that story out there and feel seen.”

For DRIFF, Deer selected Youngman’s short documentary, This Ink Runs Deep, for a showing before Beans. The short explores Indigenous tattoo artists who are reviving the ancestral traditions destroyed by colonization and forced assimilation.

“Through the film, we learn about the practices that were thought to be lost forever, and how their revival reflects a reawakening of Indigenous identity,” said DRIFF.

Both films will screen at the Town of Whitby Municipal Building, 575 Rossland Rd. E., on Thursday, June 16 at dusk. Tickets are $20 per car.